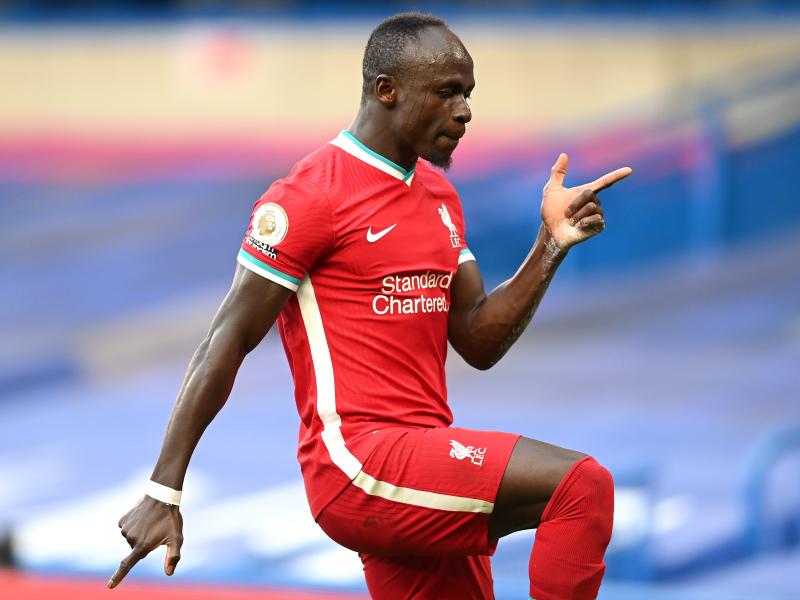 The Reds’ No. 10 scored his second goal in a 2-0 win over Villarreal at Anfield on Thursday night as Merseyside moved closer to the May 28 final.

14- Tonight Sadio Mane scored his 14th goal in the knockout stages of the UEFA Champions League, equaling Didier Drobja’s record as the African player with the most goals in the tournament’s history. Pride. pic.twitter.com/fwVTLoxqbf

The match got off to a slow start before Anfield was fully filled, with few chances open at either end, with the exception of Thiago Alcantara’s effort fired from the post.

It came to life though as it took four minutes into the second half as the hosts netted two quick goals to make a fairly comfortable lead in the second leg next week.

Jordan Henderson’s first shot was deflected inside, before Mane sealed the victory after two minutes, hitting a cross to Mohamed Salah.

African Player of the Year has a chance to beat the Ivorian series when they play away to Villarreal next week in the reverse game.