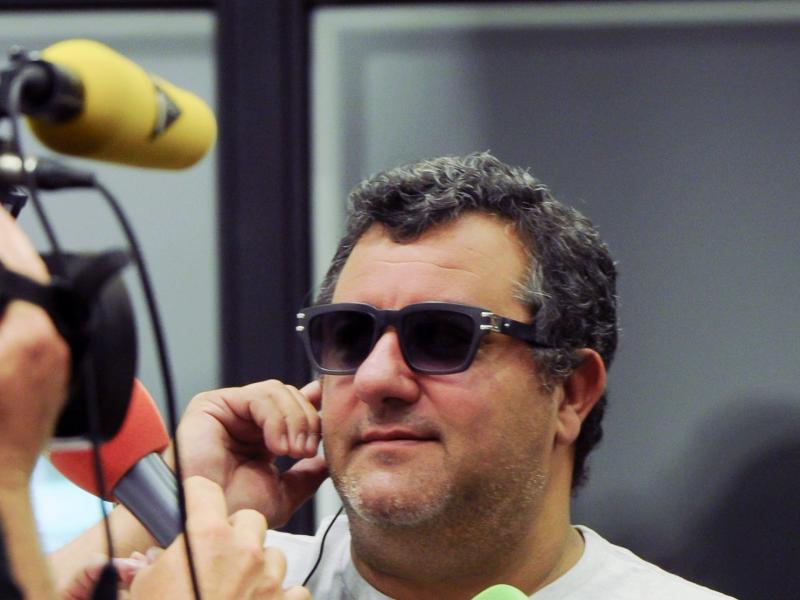 Super soccer agent Mino Raiola has died at the age of 54.

According to the Daily Mail, Raiola was taken to hospital in Milan in January and underwent a very delicate surgery but the nature of the illness was not revealed.

Raiola has been involved in some of the biggest transfers in the game and was known for his inimitable bargaining skills with some of the biggest clubs around the world; His negotiating style after he dismissed some managers including Sir Alex Ferguson.

Although he earned fame and fortune through the beautiful game, Raiola came from more humble beginnings. He started working at his parents’ pizzeria in Harlem before founding Intermezzo, and explored opportunities for Dutch businesses in Italy, at the age of 17.

Mino Raiola was one of the most powerful football agents in the world.

Raiola’s skill in languages ​​- he can speak Italian, Dutch, French, English, German, Spanish and Portuguese – alerted him to the attention of Rob Jansen, the most famous Dutch agent in need of an interpreter for Dennis Bergkamp’s transfer to Inter Milan.

The Italian soon got a job at Jansen’s company Sport-Promotion, but left it soon after to go it alone. His first big deal was the one that took Pavel Nedved to Lazio after Euro 96.