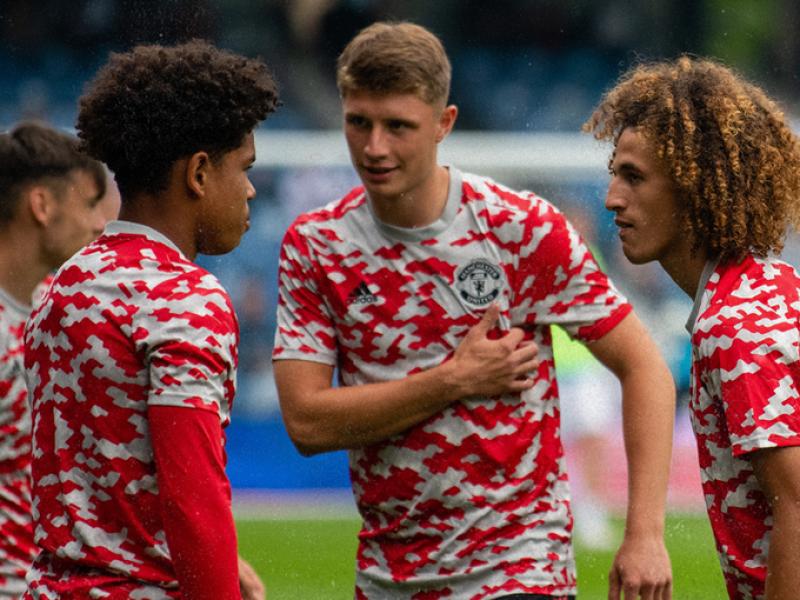 Manchester United interim manager Ralph Rangnick is set to give youngster Rangnick a chance in the first team after a string of injuries to part of his first-team players.

The Red Devils have only 14 players ready to face Thursday’s game with Chelsea, and according to the German, young players will be more involved between now and the end of the season.

“Well, it’s possible. We have quite a few players missing tomorrow and one or two still have question marks, so we’ll have to wait until tomorrow to see, for example, if Aaron Wan-Bissaka can play.

“I already played with Hannibal at Liverpool, so it is possible (I will play with the youngsters) but we also have to be fair enough to these players. It has to be the right moment, they have to have the opportunity to play well and do well. Not only Push them into a game. I think it should be the right moment too,” said Rangnick.

After the Chelsea game, United will conclude the season with matches against Brentford, Brighton and Crystal Palace.