Home » The reason why Lewandowski wants to leave Bayern Munich 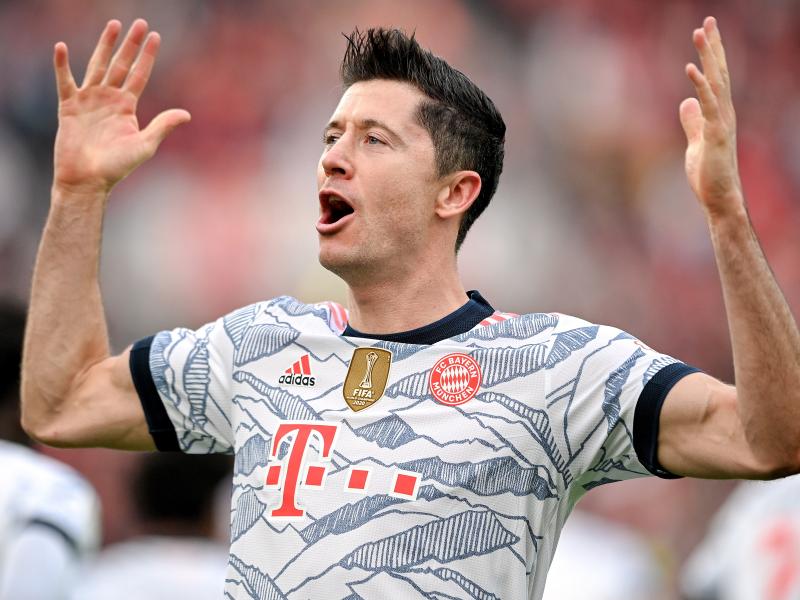 Robert Lewandowski is said to be looking to move away from Bayern Munich as he is unhappy with coach Julian Nagelsmann’s tactics.

The player has been strongly linked with a move to FC Barcelona, ​​who want another striker in their ranks to complement Pierre-Emerick Aubameyang, who arrived at the club in January.

To show their seriousness in asking for a striker, Barcelona is one of the teams interested in signing Erling Haaland, a player from Borussia Dortmund, but they fear that Manchester City and Real Madrid will outbid them in bidding for the player.

Robert Lewandowski wins the Laureus Academy Award for Exceptional Achievement for breaking Gerd Muller’s record for most goals scored (41) in a single Bundesliga campaign, and his work with UNICEF ✨ pic.twitter.com/A05CaFj695

Now Sport reports that the Catalans have turned their attention to Lewandowski, whose relationship with Bayern is gradually unraveling. The Polish has scored 33 goals in the Bundesliga, but believes coach Nagelsmann’s tactics do not favor his skills.

Lewandowski feels as if Nagelsmann’s tactics are not improving the pace of his shots and thus his talents are not being used enough. Lewandowski is also skeptical that Bayern Munich are interested in Haaland and that this is part of the reason why he is not interested in extending his contract.