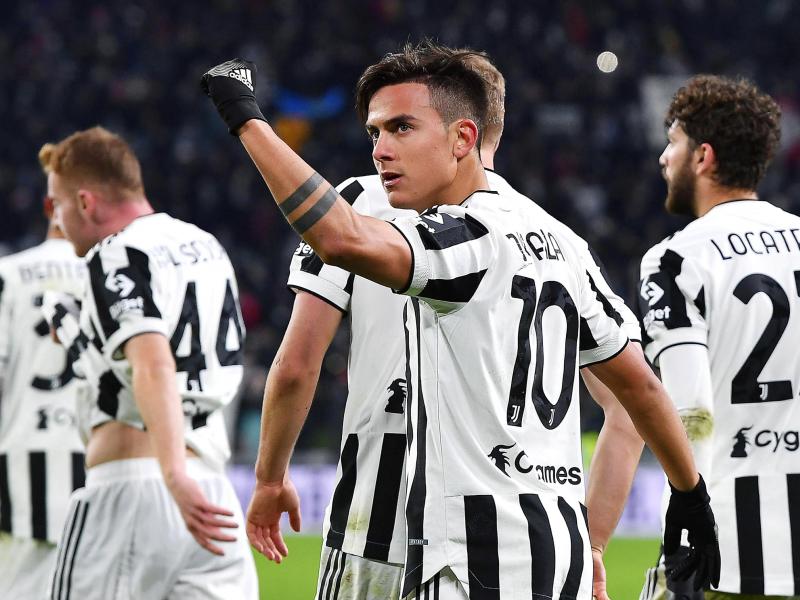 The Argentine’s contract is due to expire next month and there is a possibility that he will be looking for a new challenge and it is believed that Ten Hag has informed his club about the player.

The Dutchman will oversee an overhaul in the summer with United set to hand him a transfer war fund of around £200m and according to Corriere Dello Sport, the manager feels Dybala fits his style of play.

In the overhaul, Ten Hag doesn’t want to waste money and may go for some free agents, and with Dybala undecided whether to extend his stay with the Serie A giants, a good salary at United could convince him to switch clubs.

If Dybala joins Inter for less money or a deal similar to Juventus, this is a huge slap in the face for Juventus.

I understand that the player wants a salary increase. But to join a competitor on a similar offer or less, whatever you’ve accomplished is thrown out the window

Not a good look pic.twitter.com/3aFDfjBlrN

Dybala made nearly 300 appearances for the Bianconeri, collecting 114 goals and 48 assists while also being pivotal in the club’s dominance of Serie A and the end of its second season in the 2016/17 Champions League.

However, United will face stiff competition from Atletico Madrid, Barcelona and Inter Milan for the signature of Dybala.