Home » Roy Hodgson set to leave Watford in the summer 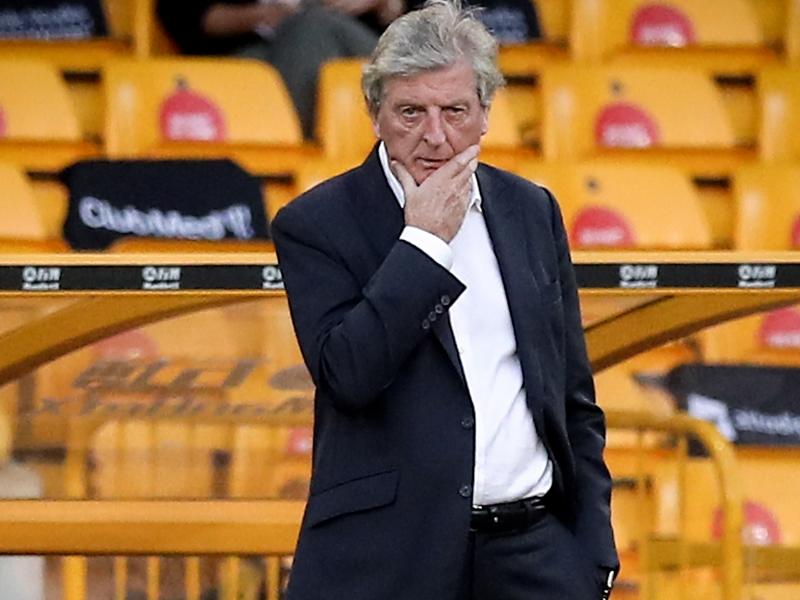 Watford manager Roy Hodgson will leave the club at the end of the season, whether they stay in the Premier League or not.

The veteran coach came out of retirement in a bid to secure the Hornets’ Premier League status for another year, but the move appears to backfire with the club currently sitting in 19th place with five games remaining.

While the club has improved, the Daily Mail reports that the 74-year-old has informed the club of his decision as he wants to spend more time with his family. Hodgson is the third player to take charge of Watford this season, after Xisco Munoz and Claudio Ranieri.

Hodgson signed a six-month contract when he replaced Ranieri earlier this year, although the scenario of Watford retaining their top-flight status would have opened up the possibility of the former England boss remaining next season.

The Hornets have a long history of firing managers quickly, and are hoping to find some stability next season wherever they are.