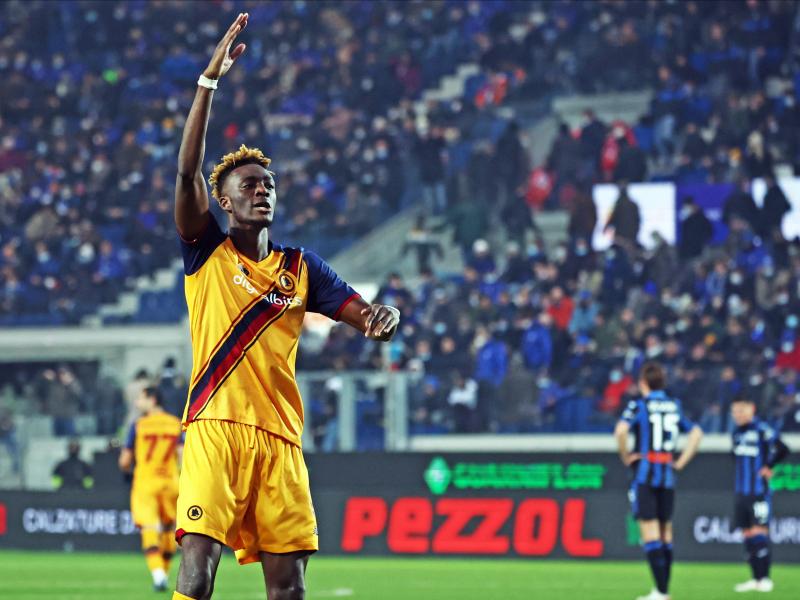 Arsenal were asked to pay €80m if they wanted to lure striker Tammy Abraham from Roma.

Abraham moved to Italy last summer after Chelsea decided to re-sign Romelu Lukaku, and while the Belgian struggled at Stamford Bridge, Abraham was spending the season of his life in Italy.

Football.London reports that Chelsea have a €80m buy-back clause in his contract and can bring him back to the club at any time if they pay the fee; Roma expected to demand the same fee for any suitor if they wanted to sign the 24-year-old.

The ex-Chelsea striker sits in a clinic in Italy 🇮🇹 pic.twitter.com/AYmmBNSroF

Abraham has scored 24 goals this season, more than he ever scored in a single season with Chelsea, and there is a belief that Arsenal want to bring him back to the Premier League as a replacement for Alexandre Lacazette, who has publicly admitted he is leaving the league. club in the summer.

Aside from Lacazette, remaining Arsenal striker Eddie Nketea has refused to sign a new deal with the club and wants confirmation over his position in the squad before he can commit to a new deal.