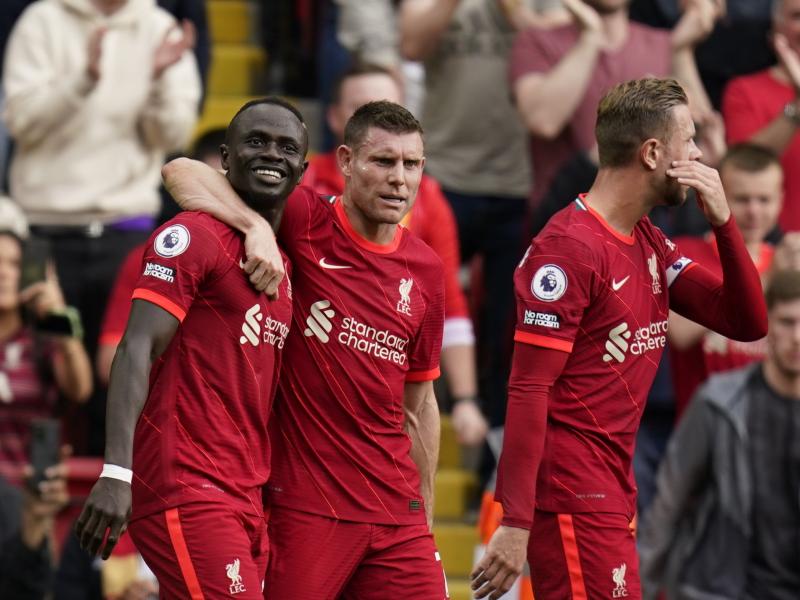 Liverpool dominated the Champions League semi-final against Villarreal, thanks to a difficult 2-0 win at Anfield on Wednesday night.

The Reds started the match at the highest level against the Yellow Submarines, who toppled Juventus and Bayern Munich on their way to the last four.

Despite their early possession of the ball, Jurgen Klopp’s side were unable to create clear chances in the first half as the visiting team’s defense held firm.

The first real attempt on goal came in the 31st minute when Luis Diaz received the ball and dribbled it to the edge of the penalty area and fired a superb shot, but it was brilliantly saved by Jeronimo Rulli.

Just before the break, Thiago came into the shooting position from his spot, but his shot hit the crossbar.

Liverpool upped their rhythm in the second half as they went for the elusive goal early on.

Five minutes later, they thought they had scored the first goal when Fabinho found the net, but his effort was called off by offside, much to the frustration of the players and fans. 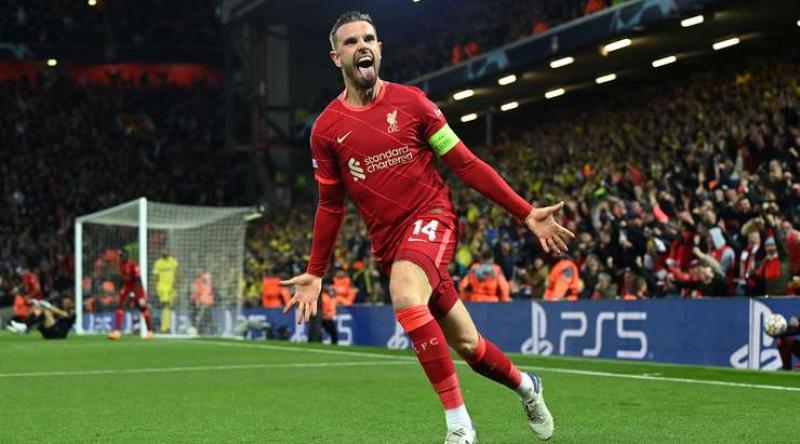 Three minutes later, Liverpool scored their first goal when Pervis Estopinan tried to block Jordan Henderson’s pass, but it ended up in his own net.

Two minutes later, Liverpool stunned the guests with the second goal of the match, turning the clash on its head.

Sadio Mane and Mohamed Salah played one great match, the latter finding the Senegalese with a clean ball to easily defeat the goalkeeper with a superb finish in the bottom right corner.

And Andy Robertson’s effort was also called off for offside as Liverpool scored the third goal that could give them the much-needed rudder.

Diaz and Salah came close in the final stages of the match, but there were no more goals as the match ended 2-0 in favor of the hosts ahead of next week’s return leg.