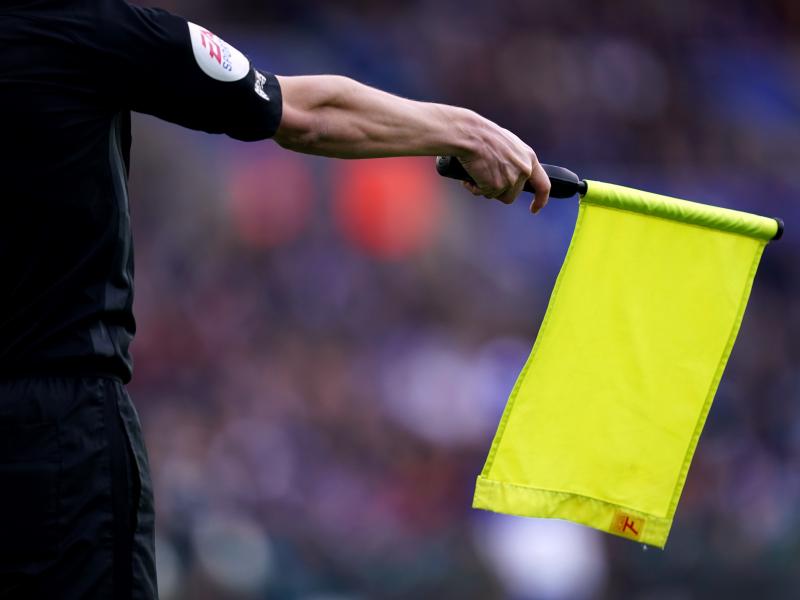 Man City’s trip to Wolverhampton Wanderers, which has been postponed due to the FA Cup semi-final, was scheduled for Wednesday, May 11.

Bruno Lage’s side were due to host City in Molino on Sunday 17 April, but the visitors took part in the FA Cup semi-final against Liverpool.

City’s rivals will compete for the title, Liverpool, in the FA Cup Final on May 14, and this has disrupted the schedule.

Their away game in Southampton, which was due to take place this weekend, will move to Tuesday 17 May.