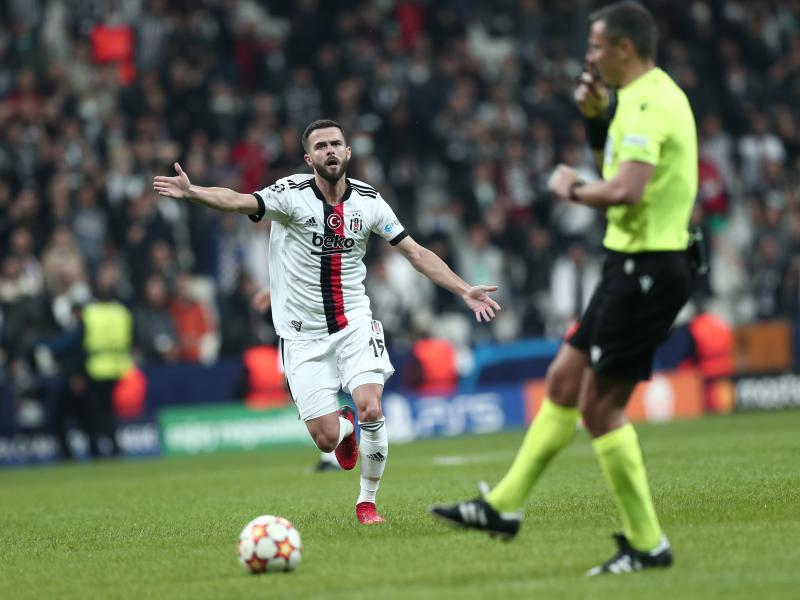 Miralem Pjanic could return to Serie A when Inter Milan are said to be interested in his services.

The midfielder has been in the books of Juventus and Roma previously, but saw his progress falter after moving to FC Barcelona where he signed a contract until 2024. He is a major European player.

According to Mundo Deportivo, Bosnia will return to the Camp Nou in the summer but Barcelona want to cut their salary bill and will listen to the offers made to them.

Inter Milan want to sign Miralem Pjanic this summer, with Giuseppe Marotta, chief executive of the Italian shirt, as a huge fan of the Bosnian midfielder. [md] pic.twitter.com/utOkN2pZMt

Reports claim that Giuseppe Marotta, the chief executive of Inter Milan, is a huge fan of the player and wants him as a replacement for Arturo Vidal, who appears to be leaving San Siro in the summer.

The Nerazzurri are currently second in the league behind Milan and are still eyeing the Serie A title, a move that will see them participate in the Champions League again; The competition that Pjanic wants to take part in is the off-season.