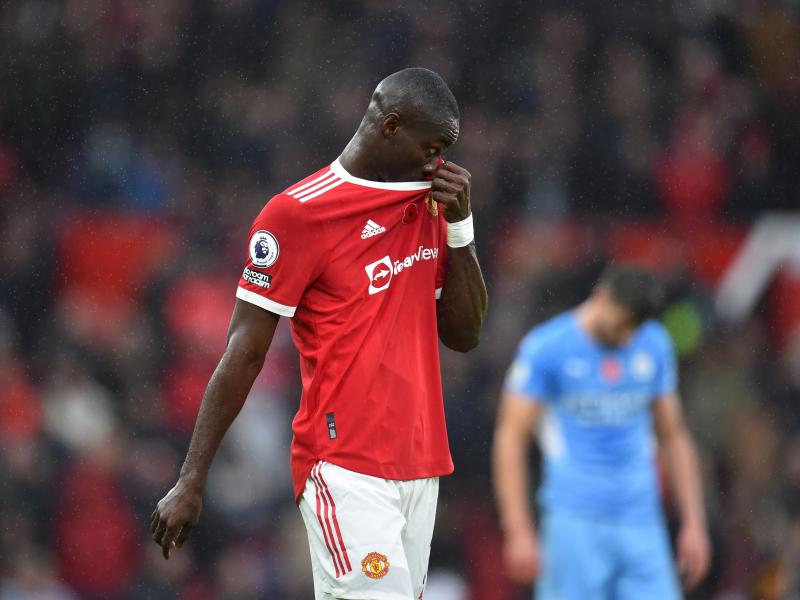 New Manchester United coach Eric Ten Hag has agreed to sell five of the club’s first-team players even before his arrival.

The Dutchman wants to renew the squad and feels he needs to get rid of some players to find space for new faces that he thinks will come in handy in his tenure.

ESPN reports that the manager will have a budget of between £100m and £150m to sign players and start rebuilding United, and since that won’t be enough, he will keep some players as he learns about his squad during the season.

Reports suggest the 52-year-old has offered Aaron Wan-Bissaka, Eric Bailly, Phil Jones, Anthony Martial and Alex Telles for sale as this would fund their potential signings.

Selling these players could prove difficult for United as they will be asked to lower their wage demands; Something that has since seen Seville fail to get Martial permanently. Bailly has been linked with a move to Serie A, and Telles to Porto with Wan Bissaka and Jones set to remain in England.