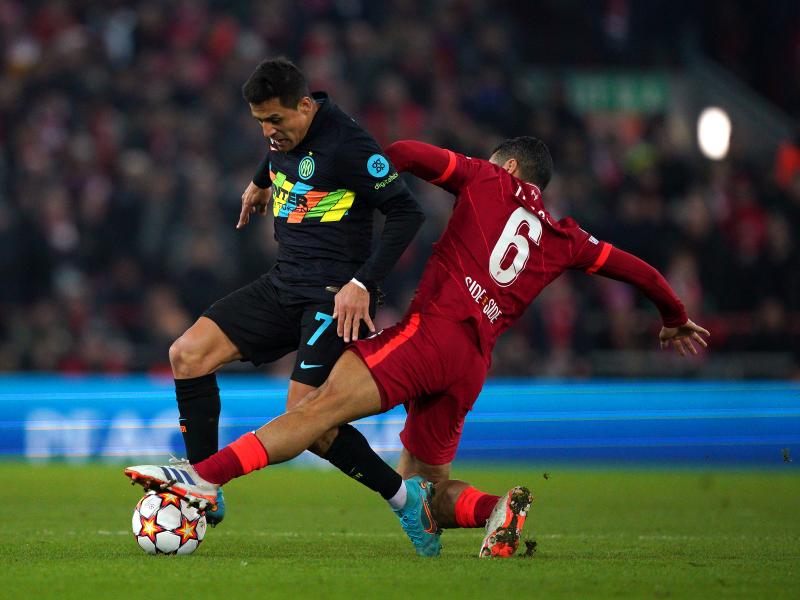 Alcantara wanted to join United under David Moyes but ended up signing with Bayern Munich from Barcelona. The Spaniard has been one of Jurgen Klopp’s top performers in their last two matches, and has won praise for his performance.

“I talked to him (previously),” he said.

“He was fluent in English – a great guy. He wanted to come to United.”

“But you look at him now and he couldn’t be happier. With Thiago, you would have gone to a huge, massive Liverpool fan base and (they) would have said after last season that he’s not good enough.”

They might have said ‘He’s not the player we thought he was. Playing in the Bundesliga, which slows them down, let’s take him out.”

“I’ve seen former players and analysts talking about taking him out because he’s not playing the ball forward or he’s ‘not right, not ready for this league’.”

“Players need time, and that comes down to that with the coaches with Man United as well, the club needs to give the manager at Manchester United patience. Clubs need to give, fans need to give players, and players from other leagues in particular, patience. – [Jadon] Another example for Sancho, I bet you see a better player next season, I’m sure.”

Liverpool have not lost a single league match that Thiago Alcantara started this season 👌 pic.twitter.com/m7AMwyA7WK