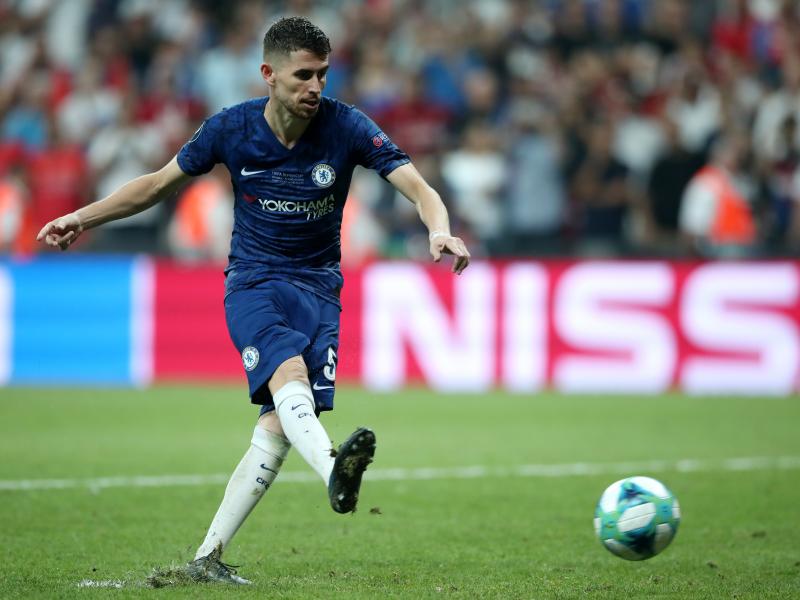 Chelsea midfielder Jorginho has blamed Video Assistant Referee technology (VAR) for a missed penalty against West Ham at the weekend.

The Italian received a penalty in the final stages of the match after West Ham were reduced to ten men but fired straight at goalkeeper Lukasz Fabianski; He said the move was based on VAR technology because it was “difficult to maintain focus” while assessing the technology.

“That kind of pressure, especially in games like this when you need to win and it’s the last minute, and you try to take your mind off all that pressure even though it’s hard, and then you have VAR, so it takes longer, it’s more difficult. To maintain focus.

“What you have to do and what I’m trying to do is I’m trying to isolate my mind from all this pressure, unfortunately it didn’t work out this time,” the player told Sky Sports.

Despite the fiasco, the midfielder was saved in stoppage time by Christian Pulisic, who came off the bench to turn the late winning goal dramatically for Thomas Tuchel’s side.

He drew criticism for his penalty delivery style after the foul, with fans and critics once again questioning his unique penchant for jumping and skipping before hitting the ball.