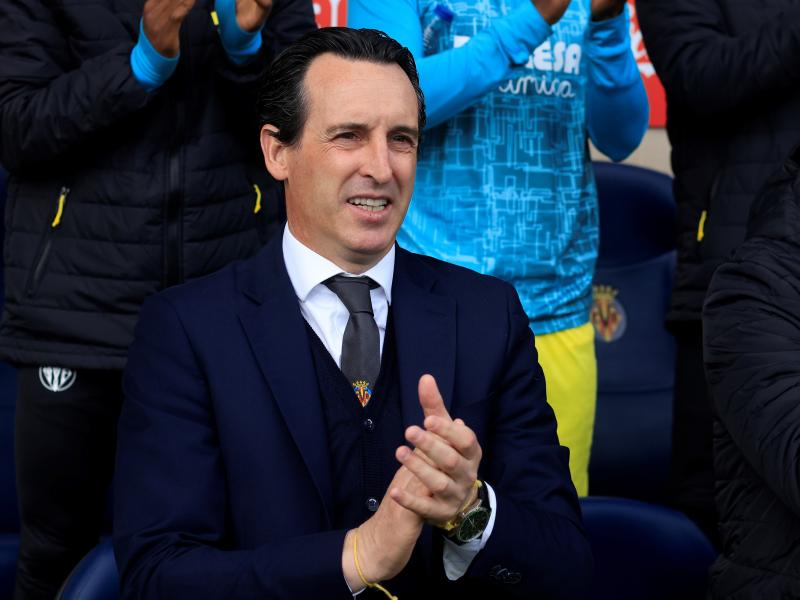 Villarreal coach Unai Emery has insisted he deserves to be in the Champions League semi-finals after eliminating some of the best teams on their path.

The Spanish team climbed to the podium of Juventus and Bayern Munich and will now face Liverpool, who is the favorite in the confrontation.

“We deserve to be here,” Emery said before their test on Wednesday. “Any team in the Champions League semi-finals is there because they deserve it.”

“Liverpool know that we have a great European presence, that we have been able to eliminate two great teams ([in Juventus and Bayern). They know it won’t be easy. This is the best Liverpool side that I can remember. They will feel like favorites, of course, but will have respect for us.”

Liverpool beat Benfica 6-4 on aggregate in the previous knockout round and are looking to reach a third Champions League final in five seasons at Villarreal’s expense.

Villarreal travels to Liverpool not at full strength with winger Yeremy Pino out injured and striker Gerard Moreno not fully recovered from a hamstring problem.

Emery is well aware of the environment he expects at Anfield having been there when he was in charge of Arsenal previously.