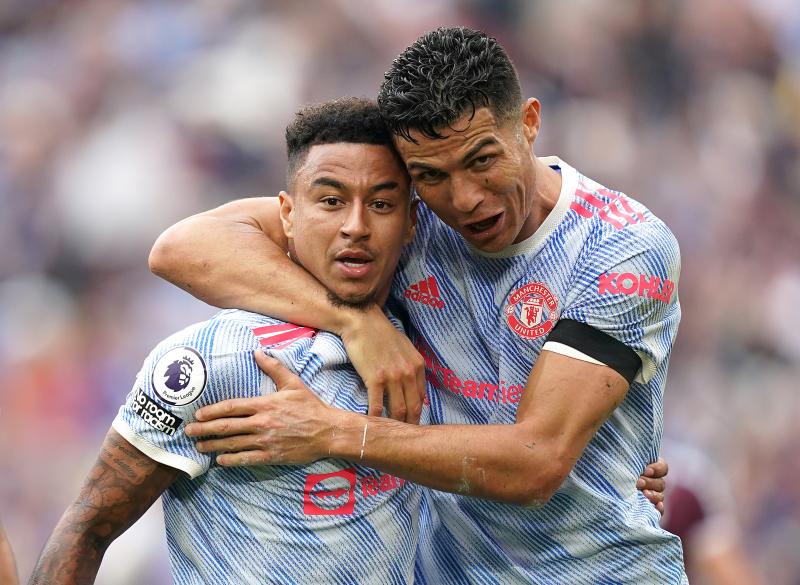 Manchester United legend Paul Scholes has come out to defend Jesse Lingard after revealing last weekend that the midfielder had told him the atmosphere in the club’s dressing room was a “disaster”.

Referring to the decision to deny Lingard a January move away from Old Trafford, Scholes told TalkSPORT: “I think Jesse has been treated very poorly by the club, to be honest. He was ready to sign for Newcastle at one point and West Ham, in End of the deadline day and he was told he would get more minutes.

“Obviously that didn’t happen. He deserved a chance. We all saw what he did at West Ham. He’s a really good footballer who can score goals for a team and with this team he plays poorly too, so he doesn’t get a chance… I think he treats unfairly.

“I think it might suit him [Ten Hag] He may want to keep it. We’ll see what happens.”

Lingard has started just four games in all competitions this season after impressing with West Ham during the second half of last season.