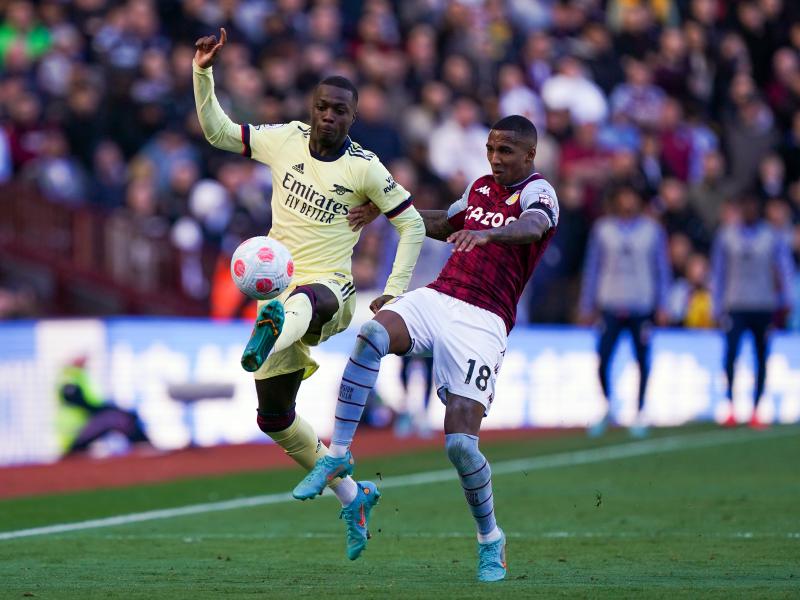 Aston Villa boss Steven Gerrard says he wants Ashley Young to extend his stay at the club after the 36-year-old’s contract expires at the end of the season.

Young joined Villa on a free transfer from Inter Milan in June 2021, returning to FC Birmingham a decade after leaving for Manchester United.

“I made it clear to Ash that I wanted him to stay around,” Gerrard said. “There were already discussions.

“The key to this will always be the player. He must be happy, want to stay, negotiate and get his people connected with the club.

“There is still a lot to discuss and there is no rush but I will make it clear that we are very happy with him.”

The former England international Young has made 23 appearances for Villa this season, including 11.

13 years ago on this day, Ashley Young was named Young Player of the Year O Lord 👏🟣 #AVFC