Home » Tammy Abraham admits he is an Arsenal fan 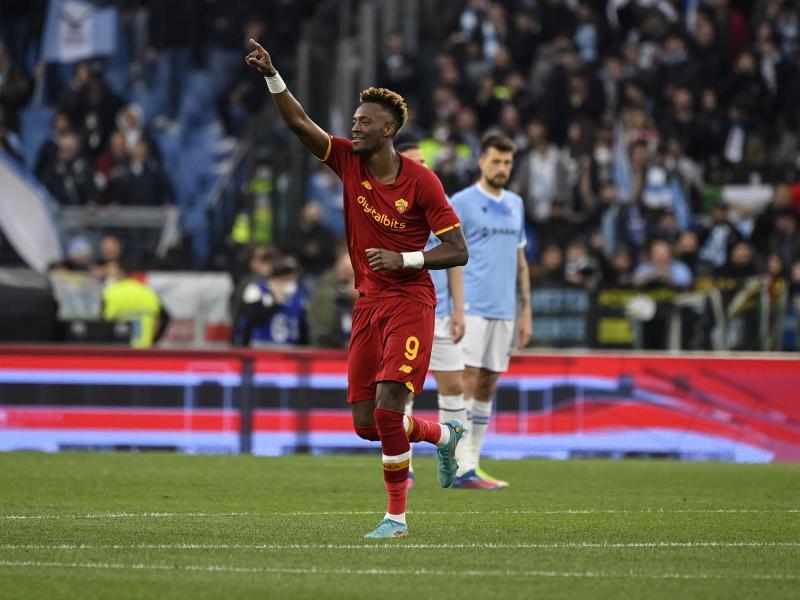 AS Roma and Chelsea attack Tammy Abraham has admitted he supported Arsenal while growing up as a kid.

There have been reports that the Englishman is keen to return to England with Arsenal currently in the market for a striker to replace Alexandre Lacazette who is set to leave the club in the summer.

“To be honest, I was an Arsenal fan. When you’re young and you choose who to support, if it’s about family, it’s a family thing. Luckily for me, it was a family thing, so it wasn’t really a problem at Chelsea, the person I looked at was Thierry Henry. .

“His differences in finishing, his movement, his dribbling technique. Someone like that is a major influence on me. I would like to be as big as him and maybe even better,” Abraham said of his childhood at Eurosport in 2017.

In another interview with Chelsea TV last summer after a friendly match in north London, he said: “I love coming to the Emirates. Even if it is a friendly match, I always love to score goals. Fortunately he was the winner again.”

There have been reports from the Daily Stars that Mikel Arteta’s side are preparing a £50m bid for Abraham should they secure a place in the Champions League at the end of the season.