Home » Xavi slams his players after Barca’s loss to Vallecano 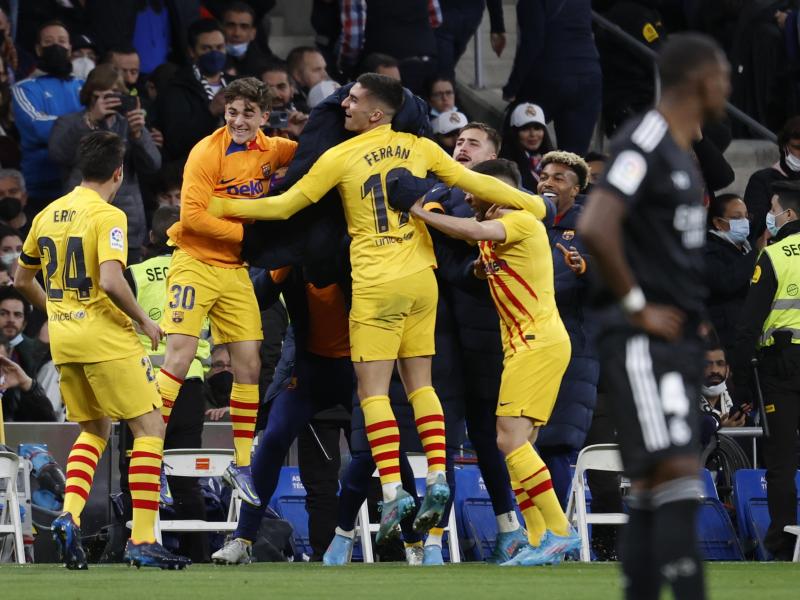 FC Barcelona coach Xavi Hernandez tore his players after their loss on Sunday to Rayo Vallecano.

Barcelona lost with a single goal to lose any hope of the league title, with Xavi questioning the personality of his players in the match.

“We deserved more, but we didn’t have the character we needed. This is our reality. We are in a difficult situation. We are still in the Champions League race but we have held our position and we have to keep fighting,” Xavi said after the match, as reported by Marca newspaper.

The loss means that Real Madrid only need a point in the last five games to win the title.

Barcelona lost three consecutive home games in the same season for the first time ever 🤯 pic.twitter.com/5R1YQszE5m

It was Rayo’s first win at Camp Nou in their history with Alvaro Garcia’s solo goal early in the game but Barcelona still have a chance to qualify for the Champions League in the last few weeks of 2021/22.

Next for Xavi is a home match against Mallorca in one of the remaining five matches. The club could slip into third place in the final standings, for only the second time in 16 seasons if they fail to win a few games remaining.