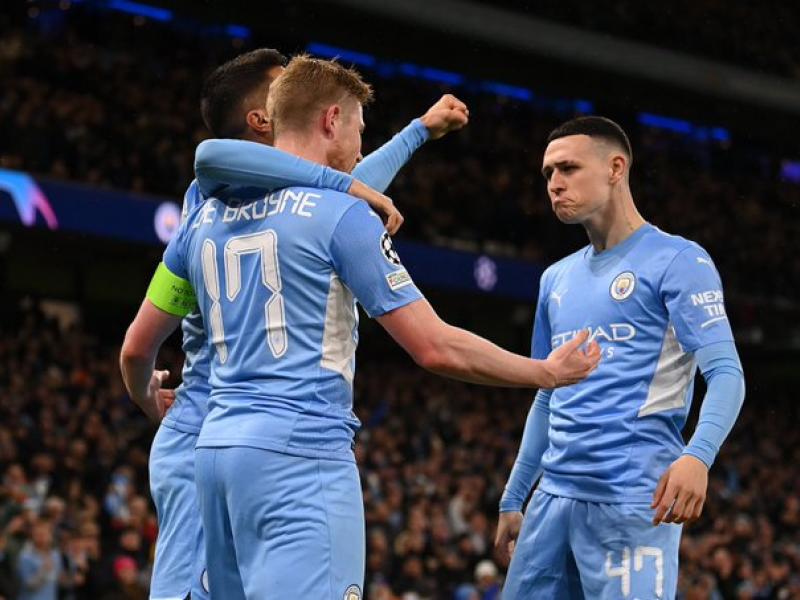 Former Manchester City striker Carlos Tevez insists the club should not be afraid when they face Real Madrid in the Champions League semi-finals.

Pep Guardiola’s side, who lost last season’s final, are just two games away from repeating the feat, but the Spanish giants are standing in their way.

The Argentine acknowledges that the competition will be intense between the two sides, but believes that City are ready to take on the challenge.

“I am very happy to see City in this position, fighting against the greatest teams in Europe.

“It was not possible to win the Champions League yet, but I think the most important thing is that after ten years City are playing on equal terms against teams like Real Madrid as they did in the last confrontation against Atletico. 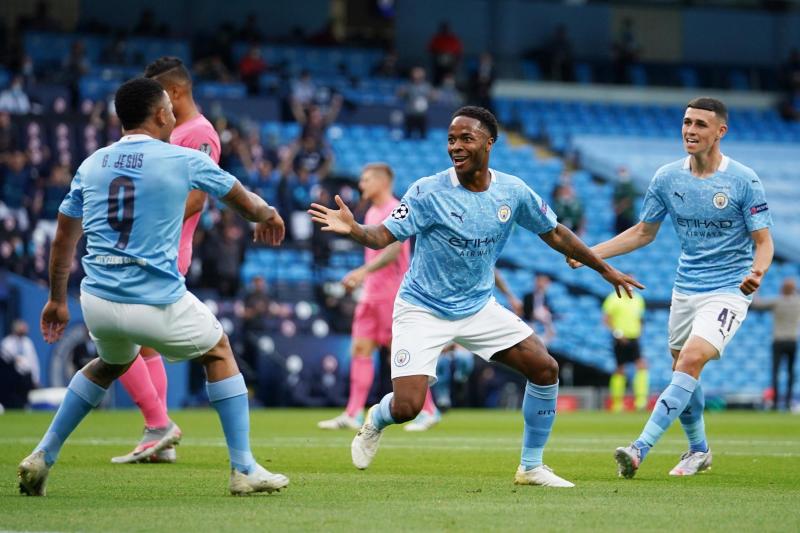 “It is a pleasure to see how City has become in these 10 years. It is impressive. We have gone from fighting in the middle of the league table to playing on par with the biggest (in Europe).

“It’s an achievement we should all be proud of.”

Tevez spent four successful seasons with Manchester FC, and was part of the team that won the first title since 1976, the FA Cup, as well as the unforgettable Premier League in 2012.

He then left for Juventus after playing 125 games, scoring 74 goals and lifting three major titles.