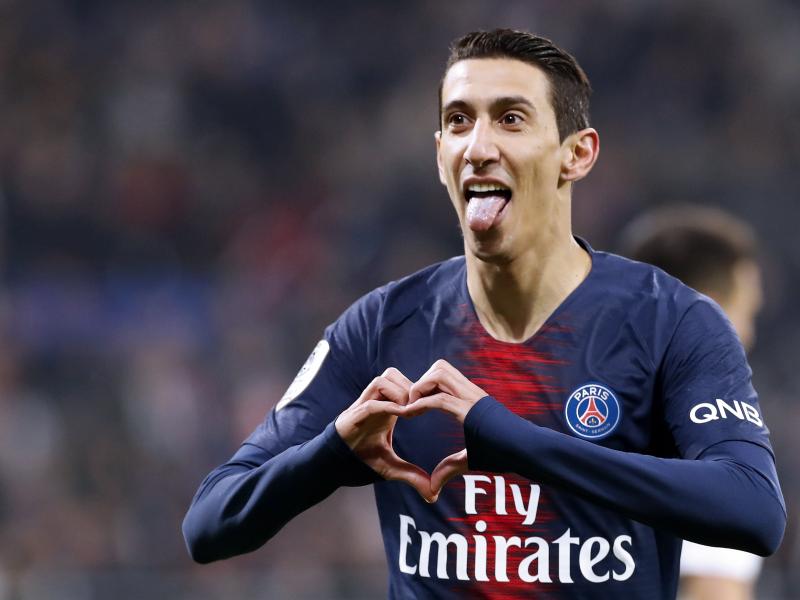 Juventus are said to have offered a one-year deal to Paris Saint-Germain winger Angel Di Maria.

The Argentine’s contract expires at the end of the season, and the Paris-based club has decided not to activate the one-year extension option.

On Monday, reports emerged that the Italian giants are in talks to sign the 34-year-old.

The winger has been a key member of the squad for the past seven seasons, but the arrival of Lionel Messi has limited him to two appearances this season.

Paris Saint-Germain Updates. Gianluigi Donnarumma has no intention of leaving the club and is expected to stay – while Keylor may be looking for a new experience. 🔵🔴 #PSG

The clause to extend the contract with Angel Di Maria was not discussed – he was leaving on a free transfer from today. pic.twitter.com/SFCpHnp2WP

Interestingly, Barcelona has also been linked with the transfer of Di Maria alongside Juventus and Atletico Madrid.

Di Maria was signed for £44 million from Manchester United in August 2015, and spent the last seven years of his career at Paris Saint-Germain.

During his time at Parc de Princes, Di Maria scored 91 goals and assisted 117 again in 291 matches.

He has five Ligue 1 titles to display during his time in the French capital, the last of which was 2021/22.