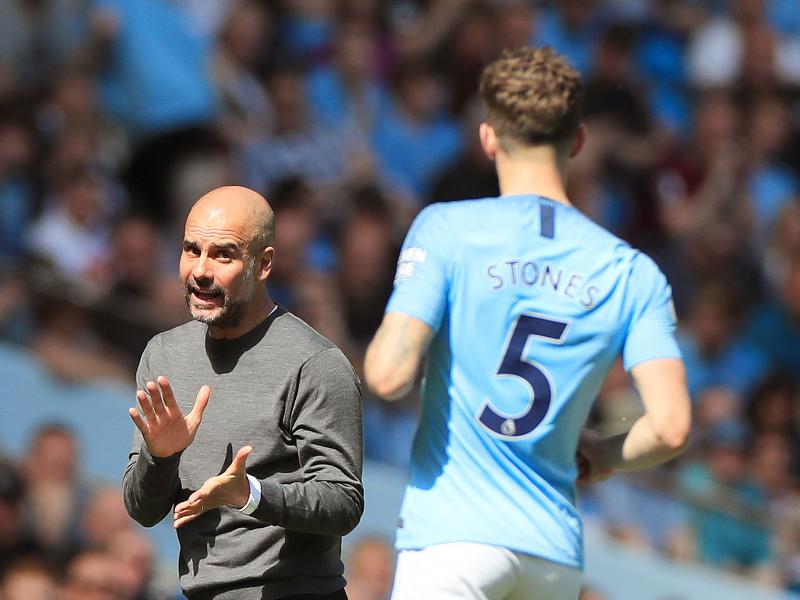 Pep Guardiola will make a decision on the fitness of Kyle Walker and John Stones ahead of the Champions League semi-final against Real Madrid.

Walker has been sidelined with an ankle injury since the quarter-final second leg away to Atletico Madrid earlier this month.

On the other hand, Stones missed Saturday’s Premier League win over Watford after he announced a muscle strain during last week’s 3-0 win over Brighton.

“It’s my doubts, they haven’t trained all last week, ten days, John since Brighton. Guardiola revealed in his pre-match conference on Monday “We’ll see how they feel, and make a decision tomorrow.”

“We have a training session this afternoon at 4. We will see how they feel.

“We have time tonight and tomorrow morning to decide. I have to watch today’s session to make a decision.” 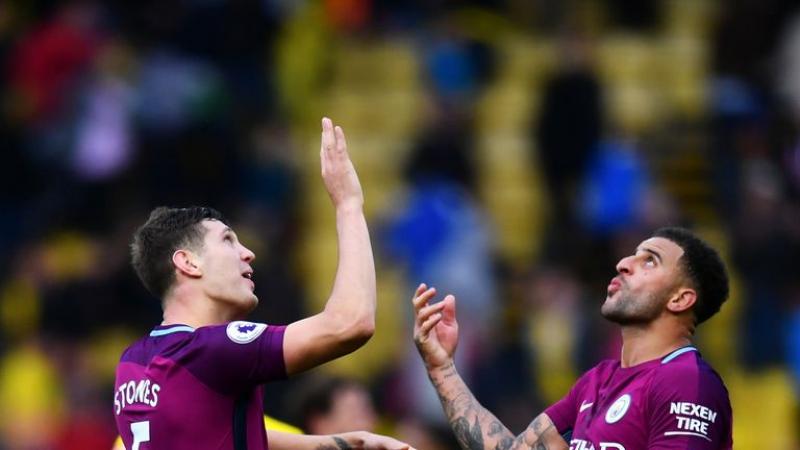 The two teams clashed at the same stage for two seasons, and City won, avenging the 2016 loss in the process.

“It is a great honor to be here in the semi-final against Real Madrid. In the last decade we have started to be there and I am honored to be here. We are trying to play a good game,” Guardiola added.

“If we had to compete with history, we wouldn’t stand a chance. Their history speaks for itself.”

“We have to have the desire to compete against them. Playing against Real Madrid is an incredible test. We want to try it. We need to suffer, to stay consistent, when we try to attack the ball.

“It would be the same if we faced Bayern Munich or Barcelona, ​​the two teams that have been here several times. A decade ago we weren’t here and now we are here. They are good lessons for the future.

“History, we cannot change it. Tomorrow we will play 11 against 11 and the players will decide if it is a good decision to make.

“We play against players who have been in that position many times. That’s why they have things that we probably still miss. But maybe there are things we have that they don’t have, I don’t know.

Watch the latest direct developments between Manchester City and Real Madrid on Fota!