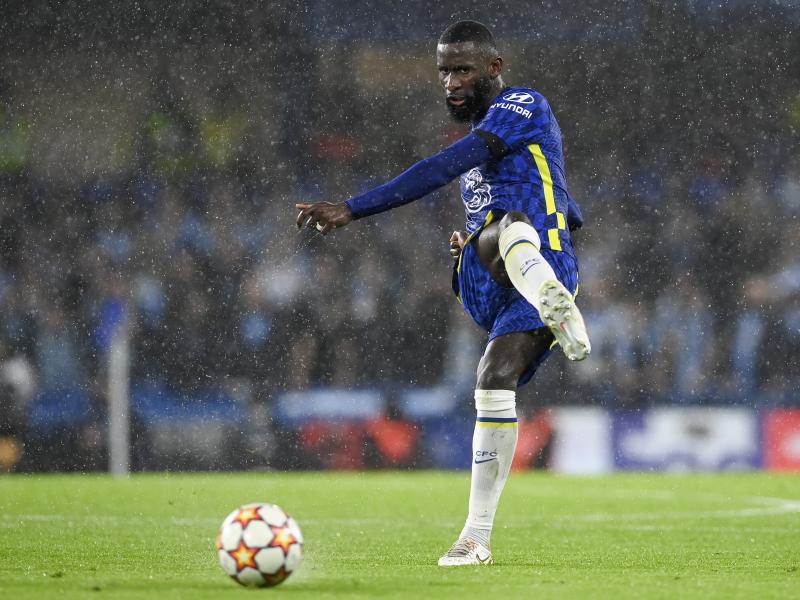 The defender’s current contract with the London club expires at the end of the season, and he has opted to leave in search of a new challenge.

Thomas Tuchel confirmed this Sunday after Chelsea’s 1-0 win over West Ham, that the German international had informed him of his desire to leave.

“The situation is that he wants to leave the club. He told me about it in a private conversation,” he said in an interview with Skysports. 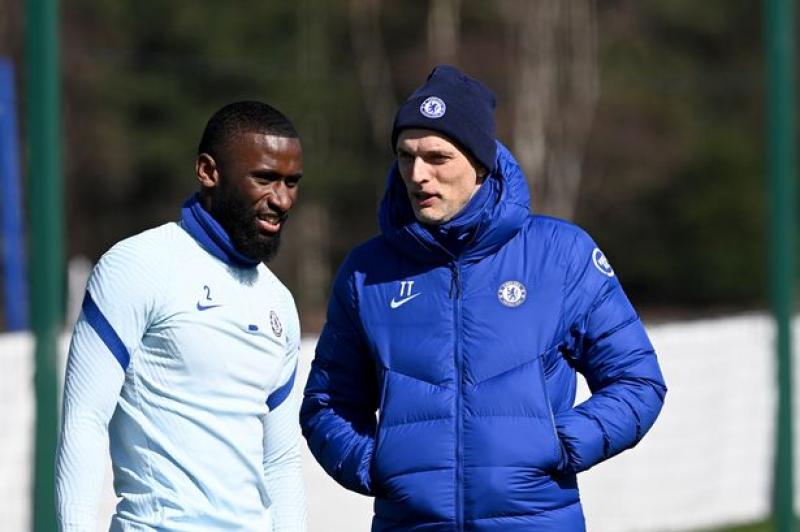 “He’s a major character and he’s going to stay that way until the end of the season. But he’s frustrating. We’ll miss him so much. He gives courage in the dressing room.

“The kind that everyone dreads, but the kind who plays 50-55 games at a fantastic level. He’s a great defender in the last year and a half for me. Then we need to find another solution.”

In response to Skysports’ update about Rudiger’s departure in the summer, Terry questioned how the club had allowed this to happen.

Rudiger is said to have reached a verbal agreement with Real Madrid over a lucrative summer move.

The 29-year-old joined Chelsea from Roma in 2017, winning five titles during his time at the club, with a chance to add one or two before the end of the season.