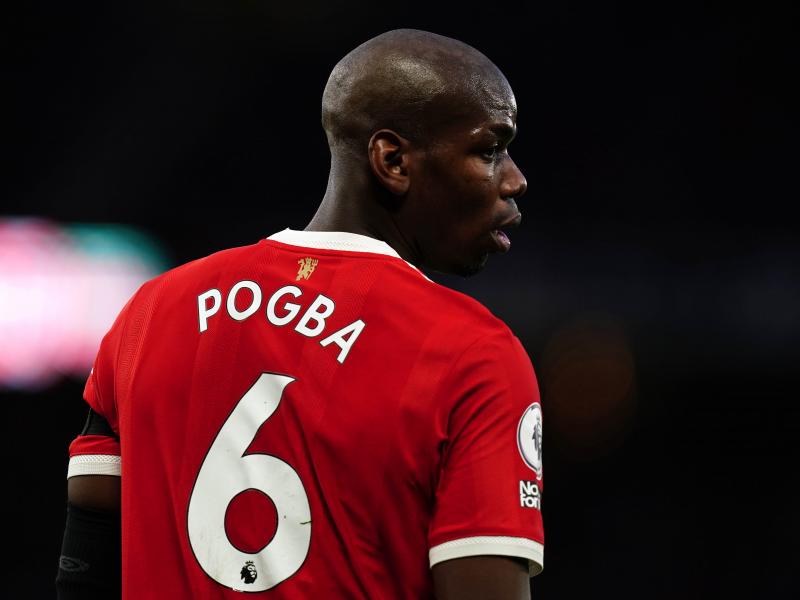 It is alleged that Manchester City turned down the opportunity to recruit Paul Pogba from Manchester United.

The France international’s contract expires at Old Trafford at the end of June, and interim coach Ralf Rangnick has guaranteed he will go on a free transfer.

Juventus, Real Madrid and Paris Saint-Germain are still interested in the 29-year-old, but a recent rumor stated that Pogba He may also consider staying in the Premier League.

Man City have been contacted in recent weeks to explore the possibility of signing the Frenchman on a free transfer, according to the Daily Star.

The article adds, however, that the Premier League winners have made clear that they are not interested in signing the midfielder before next season.

Pep Guardiola also stated in 2018 that the club missed the opportunity to recruit the French player during Jose Mourinho’s tenure as Red Devils manager.

Pogba has one goal and nine assists in 27 games for Manchester United this season and faces a battle to return before the end of the season due to a calf injury.