Home » Jurgen Klopp: Divock Origi is a legend on and off the pitch 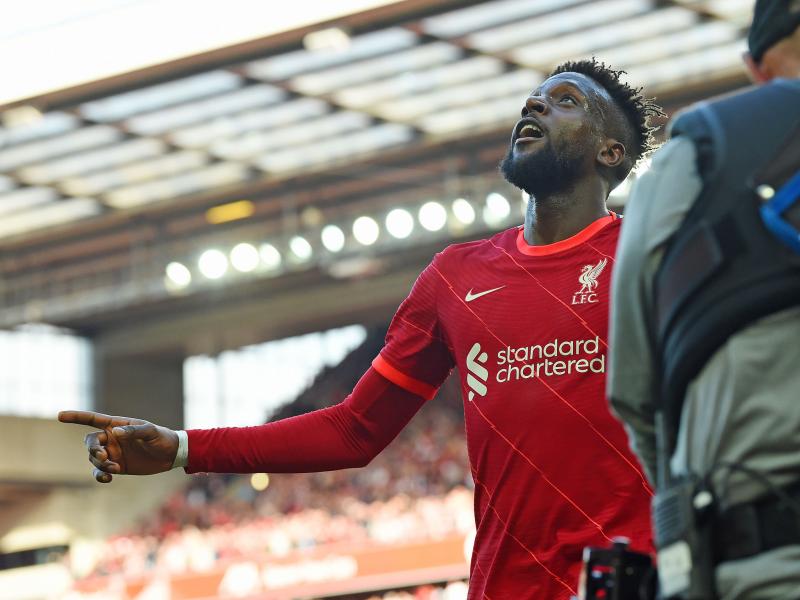 Jurgen Klopp has dubbed Divock Origi a “legend on and off the field” after his insurance goal against Everton in the Merseyside derby.

The Reds struggled to break through Everton’s staunch defense in the first 45 minutes, but Andy Robertson’s header broke Tovez’s resistance in the second half.

Origi replaced Naby Keita after the hour, and the Belgian striker added to Liverpool’s late goalscorer with a header in the 85th minute to secure victory.

“He is a legend on and off the field,” Klopp told reporters at his post-match news conference.

“I have to make really tough decisions because the boys all want to contribute. Everyone loves Div and rightfully so. He was very decisive again.”

Third Origi Premier League The goal of the season increased his tally to 41 in 173 appearances for Liverpool, although he is expected to leave in the summer when his contract expires.

The Reds have now cut the distance with Premier League leaders Manchester City by one point ahead of Wednesday’s Champions League semi-final first leg against Villarreal.