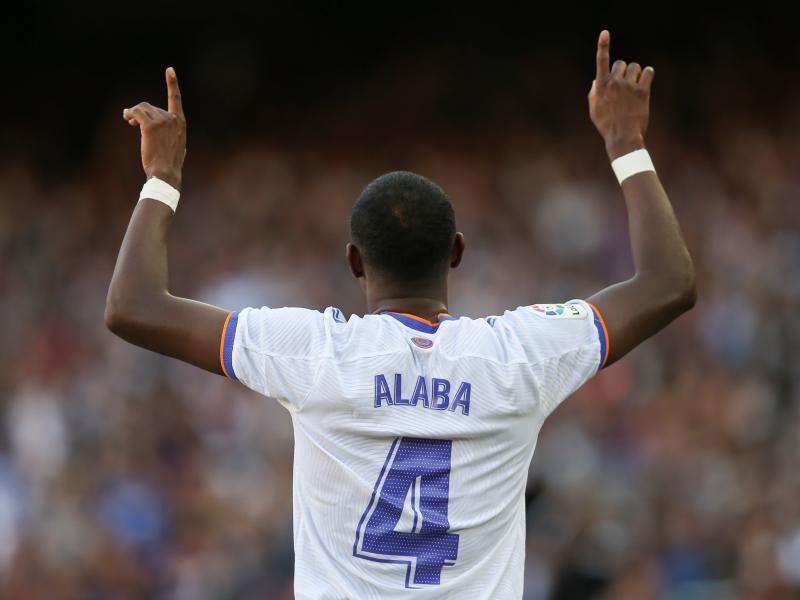 It is alleged that Casemiro and David Alaba were unable to complete a full training session ahead of Tuesday’s Champions League match against Manchester City.

Carlo Ancelotti’s side travel to England this week to face Pep Guardiola’s side at the Etihad Stadium in the first leg of the semi-final, with the return leg the following Wednesday.

Alaba scored the last time before he was forced out due to injury, while Casemiro did not appear real madrid Since the second leg of the quarter-final against Chelsea.

According to Marca, after being included in Ancelotti’s squad for the trip to Manchester, Casemiro and Alaba will undergo a late fitness test to determine their availability for Tuesday night’s match.

Left-back Ferland Mendy has also not played since the Chelsea game at the Bernabeu, but the France international is ready to play this week.

Real Madrid are competing for their first Champions League title since 2018.