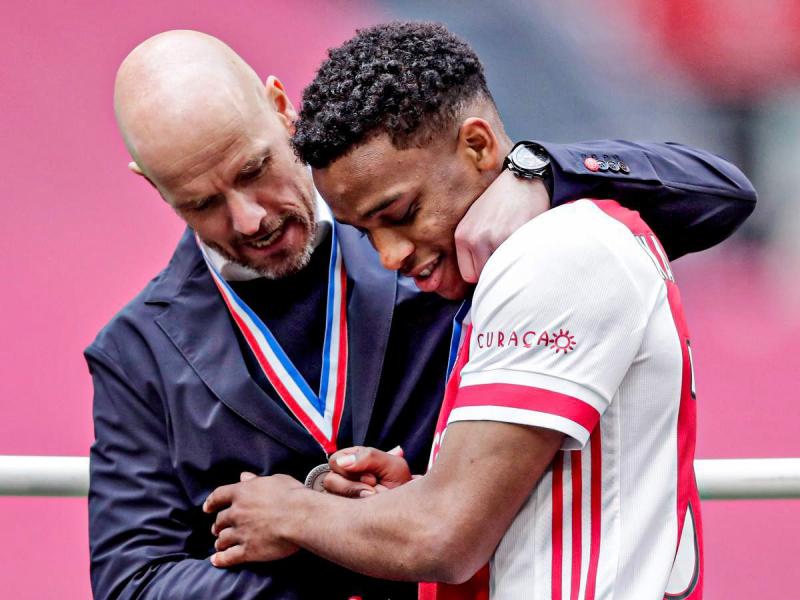 Jurrien Timber has brushed off reports that he could join Manchester United during the summer transfer window.

The 20-year-old has been in fine form for his Dutch side this season, appearing in 40 appearances across all competitions and producing three goals and one assist.

Eric Ten Hagthe incoming manager of Manchester United, is said to be hoping to take Timber to Old Trafford this summer.

However, the Netherlands international stated that he is “happy” in Amsterdam and will stay as long as the team “plays in the Champions League”.

“I’m good at Ajax,” Timber told Heit Parol. “I can still learn a lot, especially if we continue to play in the Champions League.”

“He deserves it (Man United job). Tin Hag has been very important to me personally. Under his leadership, I became the footballer, the man I am today. The coach spoke to me a lot. He was very important, in a good and constructive way. Forget it anytime soon.”

Timber, whose contract with Ajax expires in two years, is primarily a defender this season but is also able to play as a full-back.