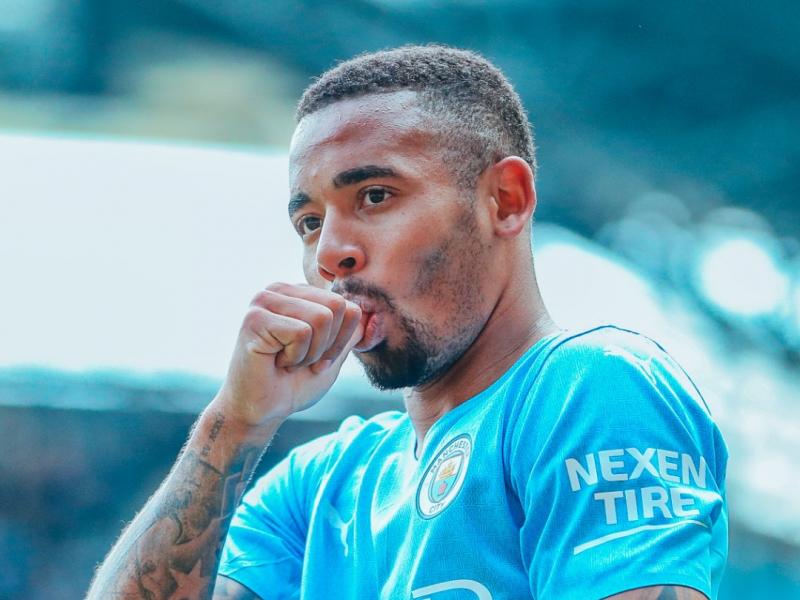 Pep Guardiola was cautious when asked if Gabriel Jesus might leave the Etihad Stadium during the summer transfer window.

Jesus’ contract in Manchester expires in just over a year and there has been a lot of talk about his future in recent days.

Barcelona, ​​Arsenal and Juventus are all said to be interested in signing the Brazil international this summer.

Guardiola praised IsaHe performed against Watford on Saturday but made no promises about his future at the club.

“I’m really happy for Gabriel Jesus,” Guardiola told reporters. “I want to tell you something. Gabriel is our player. I don’t know what’s going to happen – but he’s a Manchester City player.”

Since joining Man City from Palmeiras in January 2017, the striker has scored 93 goals and made 46 assists in 230 matches.