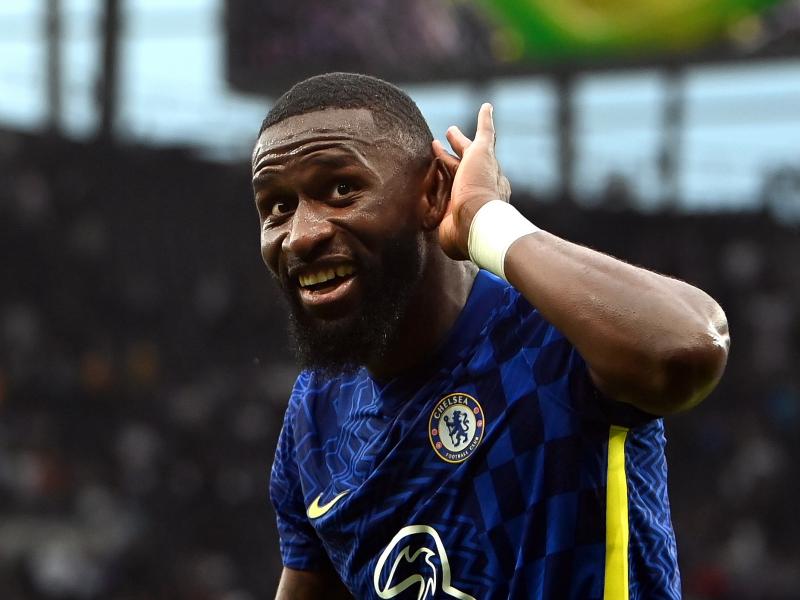 Chelsea coach Thomas Tuchel has confirmed that Antonio Rudiger will leave the club at the end of the season.

The German’s contract at the London club expires at the end of the season, and discussions to sign a new contract face a hurdle.

The uncertainty surrounding club ownership is said to be one of the reasons the defender left.

Speaking to Sky Sports after Chelsea’s 1-0 win over West Ham, the Blues boss Tuchel confirmed: “The situation is that he wants to leave the club. He told me about it in a private conversation. 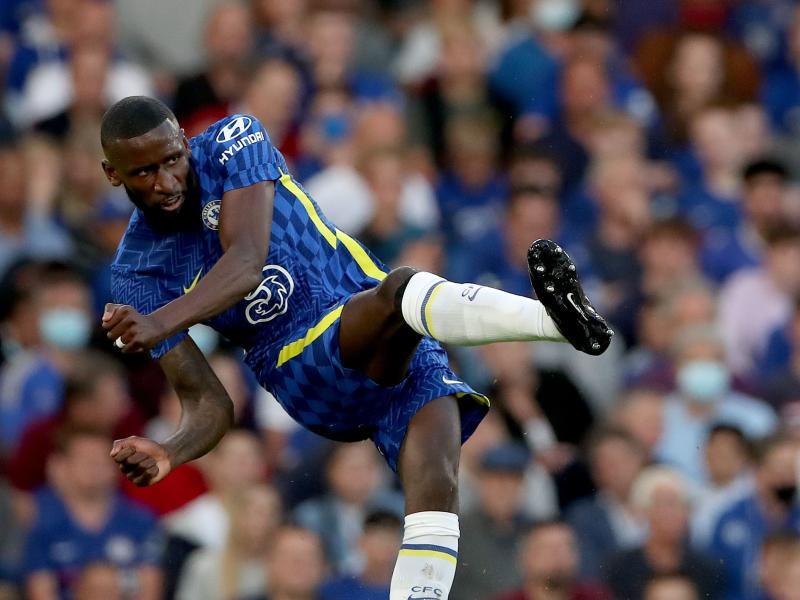 “He’s a major character and he’s going to stay that way until the end of the season. But he’s frustrating. We’ll miss him so much. He gives courage in the dressing room.

“The kind that everyone dreads, but the kind who plays 50-55 games at a fantastic level. He’s a great defender in the last year and a half for me. Then we need to find another solution.”

Real Madrid is leading the race to sign the defender, although he has attracted the interest of a number of other European giants including Manchester United and Paris Saint-Germain.