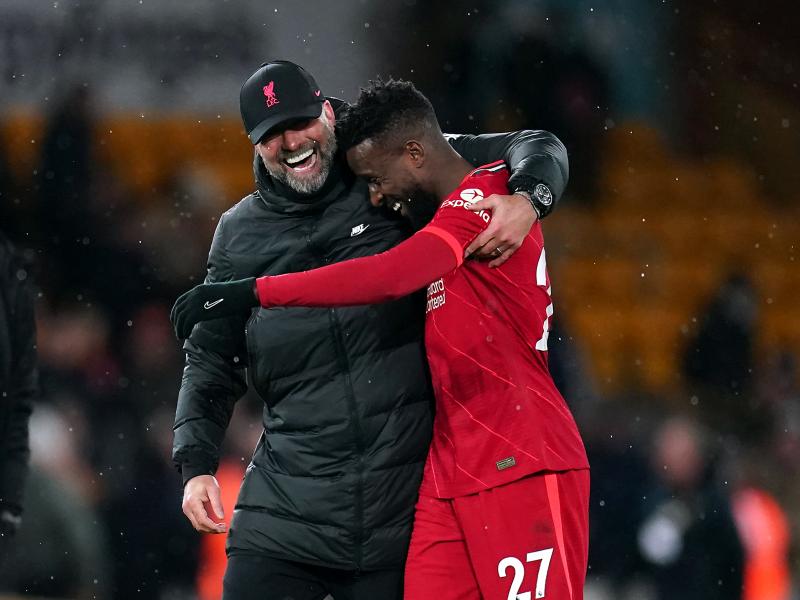 Liverpool reduced Manchester City’s lead at the top of the Premier League table to just one point after a difficult 2-0 win over Everton in the disputed Merseyside derby on Sunday night.

Jurgen Klopp’s side went into the game knowing that only beating their arch-rival would keep their Premier League dream alive, and they got the job done in an emotional derby.

Liverpool lacked the usual bravado from the start, with the Toffees taking the game to them in the first 20 minutes.

Nerves flared in the middle of the game as the players entered with violent kicks and tackles, resulting in three yellow cards being issued. 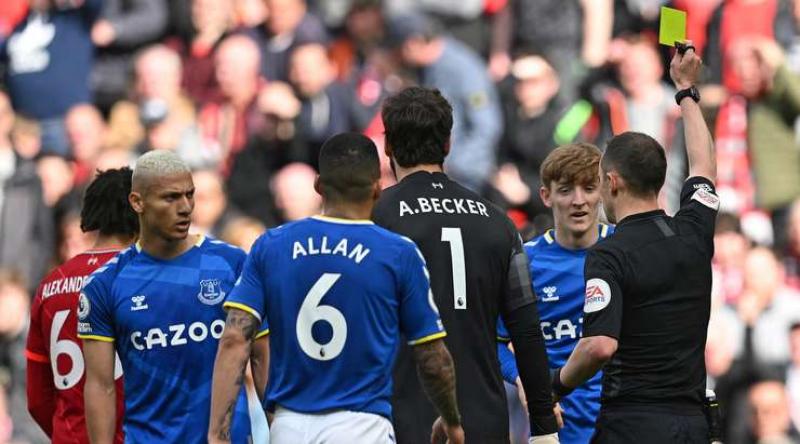 Despite their possession, the hosts failed to score a single shot on target in the first 45 minutes for the second time this season, having failed to do so against Man City late last year.

The second half was more lively on both sides, with Klopp making an early change, bringing in Divock Origi in place of Naby Keita.

The switch seemed to work almost immediately as Origi, who has scored five goals in his past nine games against Everton, was involved in the opening game in the 62nd minute.

The Belgian played a double match with Mohamed Salah before the Egyptian raised a luxurious ball that Andy Robertson shook. 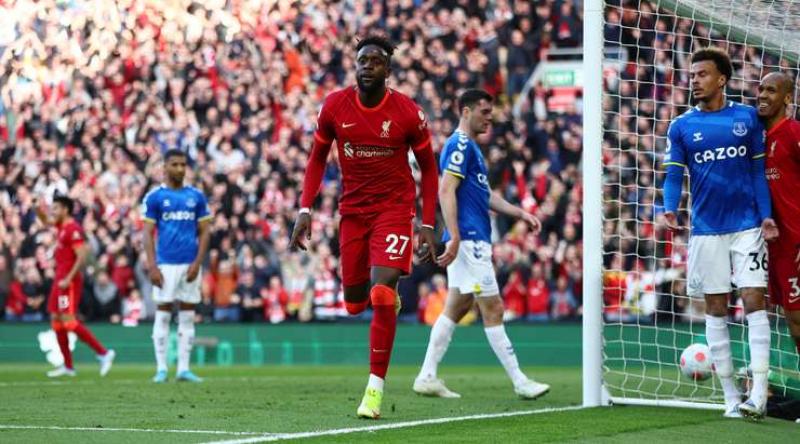 Robertson’s goal seemed to have awakened the Reds, with Salah arriving within inches of adding a second moments later but I saw him go wide.

DeMarie Gray tried his luck and fired a thunderbolt from a long shot towards goal, but his powerful shot went wide of the left post.

Origi then ensured that he would continue to score against the Toffees as he added the second goal for Liverpool five minutes before the end, heading a ball missed by Luis Dias to give the hosts the most points.

Winning means only one point separating City and Liverpool with five games remaining.