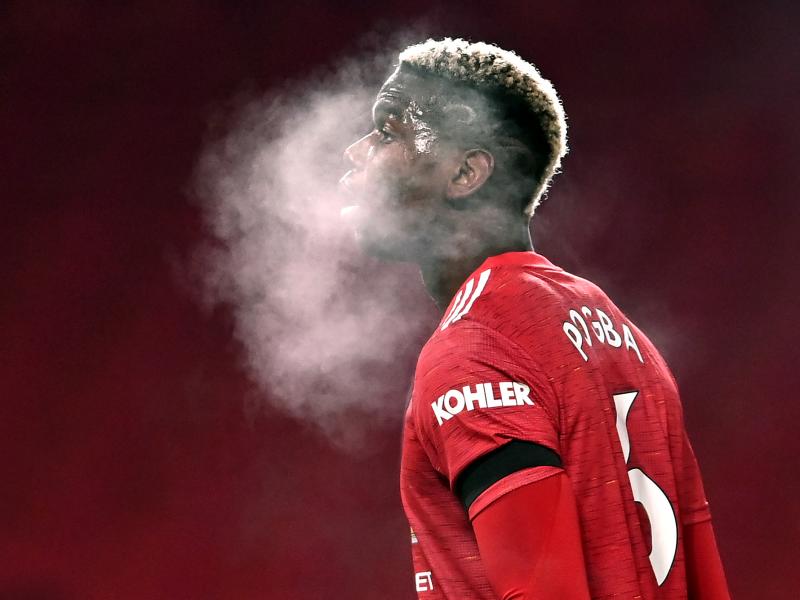 Manchester United interim manager Ralph Rangnick has confirmed that Paul Pogba is “most likely” to leave the club in the summer.

The French player’s contract expired at the end of the current campaign, and talks to sign a new contract were suspended.

The club’s midfielder’s season could be over after picking up an injury during the 4-0 loss to Liverpool in midweek.

“he is [Pogba] It won’t be available for the game tomorrow and most likely not for the next four games.”

“And as it appears now, he will not renew his contract. He will most likely not be here next season anymore.”

🚨 Paul Pogba is set to leave Man United as a free agent. Ralf Rangnick confirms: “As things stand, Pogba will not renew his contract with Manchester United.” 🔴 #MUFC

“It is likely that he will not be here anymore next season,” Rangnick added. Tweet embed pic.twitter.com/M8Y9yjSfQN

Pogba has struggled with frequent injuries this season, which has seen him make a handful of matches under Ole Gunnar Solskjaer and Ralph Rangnick.

He has attracted the interest of a number of European heavyweights, among them Paris Saint-Germain and former club Juventus.