Home » Pogba denies his Man United career is over 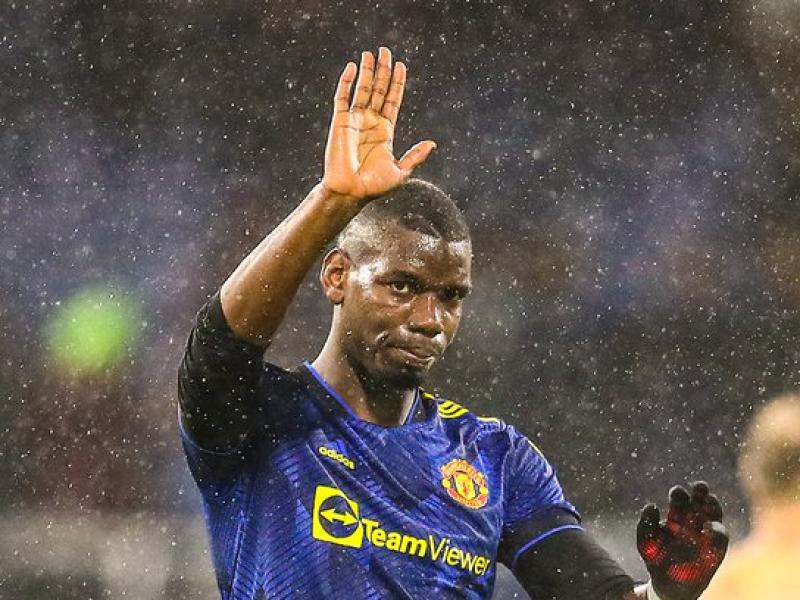 Paul Pogba has hinted that he may be at Manchester United for longer than expected.

The Frenchman is currently out due to injury, with coach Ralph Rangnick ruling him out for the rest of the season, but on social media, the player believes he can still play a role before the season ends.

“I am totally shattered not being able to help the team in today’s match. I will work even harder to come back stronger and hopefully before the end of the season. It’s not over. Thank you all for your support, United we stand.” It was noticed on his social media handles.

The player’s contract with United will expire in June and there are reports that he will not renew his deal as he is looking to move away from Old Trafford.

He has been linked with both Paris Saint-Germain and Real Madrid but it is very likely that he will return to Juventus. Despite the links, United are believed to have been offered a new and bountiful deal that would see him become the highest-paid player in the Premier League.

United, close rivals Manchester City, have become the latest team to be linked with the player as well.