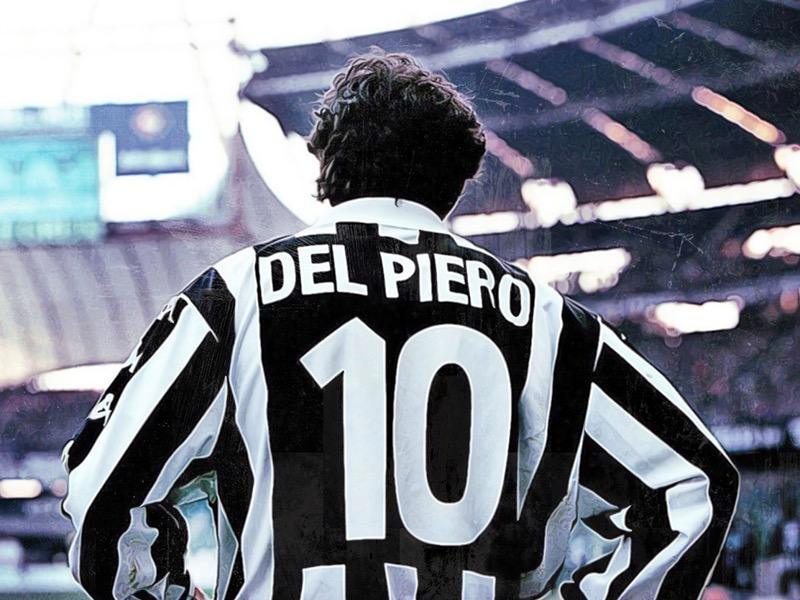 Alessandro Del Piero has revealed that rumors linking him to a return to Juventus are unfounded.

There were calls this week for Del Piero to be given a senior position at Juventus, but the former player admitted he had not held any talks about an official return to the club.

“I appreciate the willingness to investigate, but right now and especially at this moment, it is inappropriate to comment on a possibility that is not off the table.

“Thanks to what has happened in the past, the bond between me and these colors has been amazing, no matter what happens. Let’s avoid comments on a premise and look forward. Thanks for the embarrassment.”

Alessandro Del Piero returns to Juventus Stadium for the first time in 3625 days and receives the same warm welcome he left ❤️ pic.twitter.com/VgCpqG3jxB

There is nothing, there are no ulterior motives or secret meetings. Greetings to all: Andrea [Agnelli]pavel [Nedved] And many of my ex-colleagues. It was a pleasure to say hello to them personally,” he told Sky Italia.