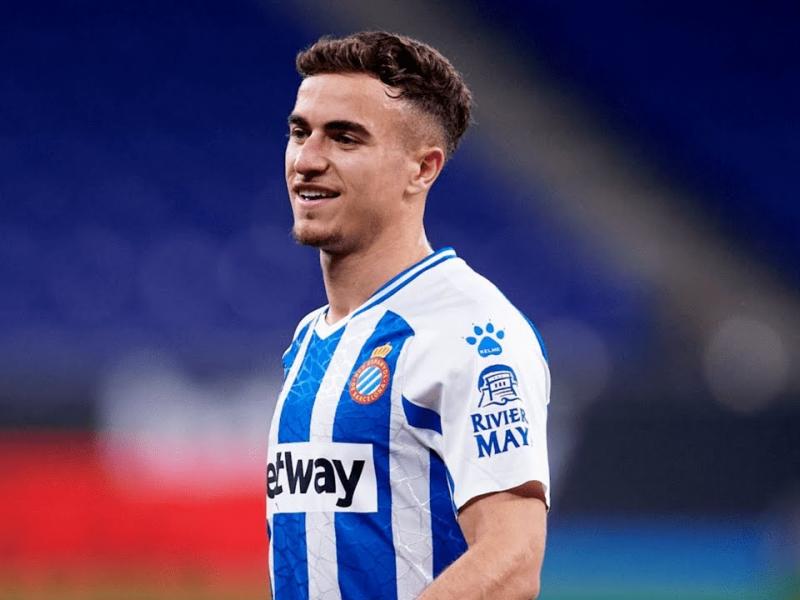 The club is looking for a long-term replacement for Jordi Alba and has mapped out a number of options. Many considered Celta Vigo’s Javi Galan the preferred choice but according to a report from Eldesmarque, Xavi wants to sign with Pedrosa.

The 23-year-old is an interesting option as he has been part of the Catalan side since the early stages of his career but moved to rivals Espanyol in search of more playing time.

With over 110 competitive matches for Espanyol, Pedrosa has impressed spectators with his technical prowess and ability to provide offensive support going forward which is what Xavi considers an asset.

The left-back has already been involved in 20 goals for the club this season, and while he will mostly represent Alba in his first season, Xavi feels he can make this position his own in the coming seasons.

Pedrosa has not extended his current contract, which expires at the end of next season despite the player having a massive €30m buyout clause. Espanyol may want to take advantage of the player if he refuses to sign a new deal rather than letting him leave for free.