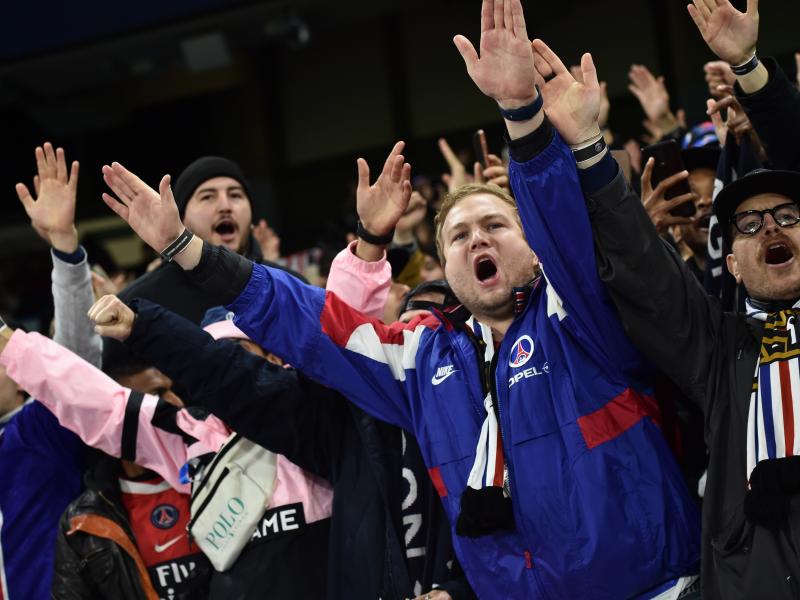 Paris Saint-Germain, led by Mauricio Pochettino, is close to reclaiming the Ligue 1 title after overtaking Angers on Wednesday evening.

The Paris champions could have been declared last night, but Marseille’s 3-2 victory means that they are not, mathematically, out of the title race.

They can get the job done despite beating Lens on Saturday at the Parc des Princes.

Against Angers, Kylian Mbappe gave his side the lead in the 28th minute in what was his 27th goal of the season. 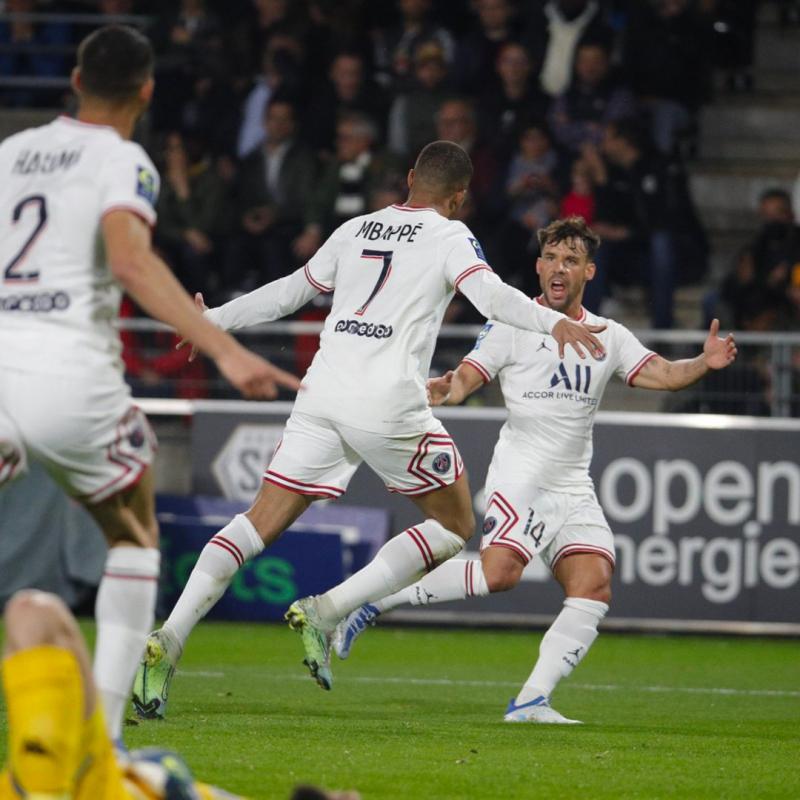 The youngster was given space and time to dig a low shot from outside the box right behind the helpless Anthony Mandrea.

They then doubled their lead just before the break as Sergio Ramos scored a corner kick from Angel Di Maria to give them a comfortable lead.

Then Paris Saint-Germain won the victory 15 minutes before the end, as Marquinhos scored another cross from Di Maria.

This will be the historic tenth title for Paris Saint-Germain, who lost the crown to Lille by one point last season.

Les Dogues have had a season to forget and are currently ninth on the table with their title defense practically over.