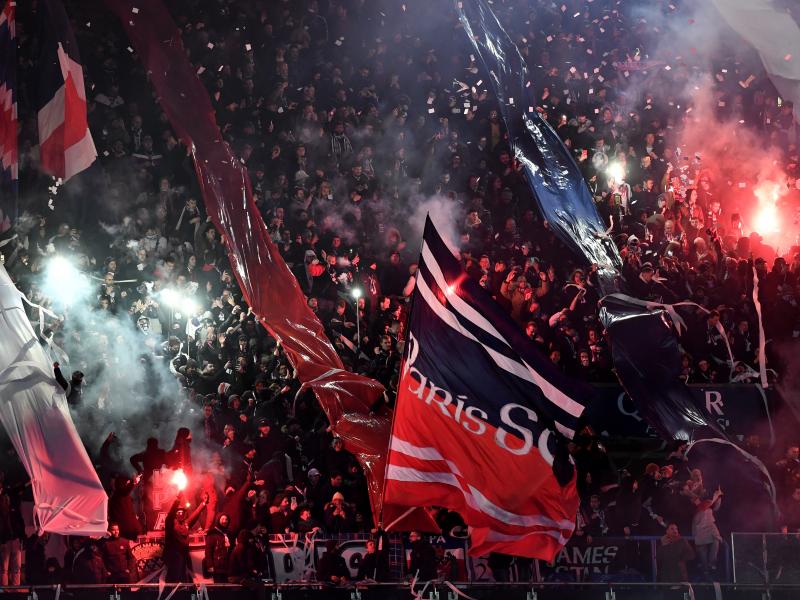 The teams that qualify for the UEFA Champions League Finals this season will only be given 20,000 of the 75,000 seats available at the Stade de France in Paris.

The move was revealed by UEFA which indicated that 12,000 tickets would go to fans around the world, with the remaining 23,000 tickets distributed between business and hospitality partners.

“A total of 52,000 tickets out of the 75,000 (stadium capacity for the final) are available for fans and the general public to purchase. The two teams that reach the final will receive 20,000 tickets each, while 12,000 tickets are on sale to fans around the world via UEFA.com.

“Ten thousand reserved tickets will be given to fans of both teams free of charge to reward the lifeline of the game for their loyal support during the pandemic. The process of selling and allocating tickets for reserved tickets to the fans of the finalists will be organized by the participating clubs, including the allocation of free tickets.

“The remaining tickets for the local organizational structure, UEFA, national associations, commercial partners, broadcasters and the Official Hospitality Program are also available on UEFA.com,” UEFA noted in a statement.

The teams set to fight for a place in the finals include Liverpool, Villarreal, Manchester City and Real Madrid.