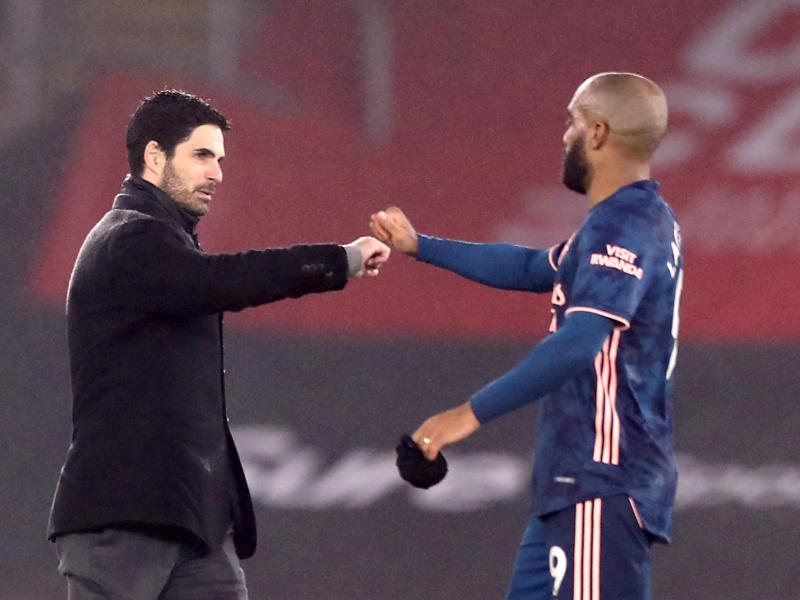 Arsenal coach Mikel Arteta has asked club captain Alexandre Lacazette to focus on ending the season with Arsenal amid the latter’s contract decline.

Laca gave an interview to the French channel Canal + this week where he announced that he is talking to other clubs, such as the former Lyon club. Arteta reiterated Arsenal’s plan, which will discuss Lacazette’s future at the end of the season.

“The status of his contract allows him to make a decision about his future,” said the Arsenal chief.

“We have clearly expressed our intention: to speak in the summer as soon as we know what we will do in the future together.

“For the rest, I want him to focus completely on his future and that is defending Arsenal all the time as he always does and that’s why he wears the armband.”

Arteta admitted that he did not know that Lacazette was talking to other clubs but said the striker is entitled to do whatever he wants with his future.

“He doesn’t need to tell me what he’s doing with his life,” Arteta added. “He has the right to do that and he has a duty to do his best here.

“It is an agreement that we reached with him. Our position is still the same. It is not about us or him, it is about both sides,” he added.

“It’s not about me, it’s about me as a club. It’s the decision we made about the club, we made that decision to better understand what we want to do in the summer. That’s what we’ve decided. I can’t go into too many details but there are a few things.”