Home » Tuchel: Our opponents had an advantage after Cup exits 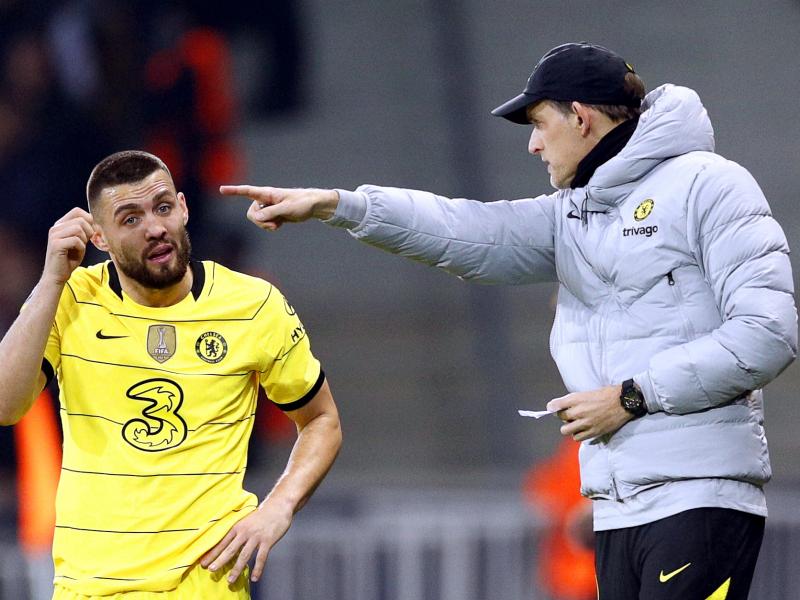 Chelsea chairman Thomas Tuchel thinks their Premier League opponents are having it easy because they are no longer involved in cup matches.

Chelsea have reached the FA Cup Final, League Cup and Club World Cup, as well as the Champions League quarter-finals, and have played more matches this season than any other team in the Premier League.

Before the game against Arsenal on Wednesday, Tuchel said: “They got a huge advantage. I wasn’t happy when Tottenham were out of the (European) league.

“Because I thought, ‘Wow, I know what Antonio Conte can do to teams when they’re focused and he can train them physically. “I thought this would be a huge lift for them in the domestic competition, and the same for Arsenal when they were knocked out of the cup. I thought it would be a huge boost for them because they have a very young and talented team.”

The sentiments come after United manager Ralf Rangnick raised concerns about the Premier League’s decision to reschedule its match against Chelsea, while Mikel Arteta said last month that Arsenal’s fixture schedule was “unfair”.