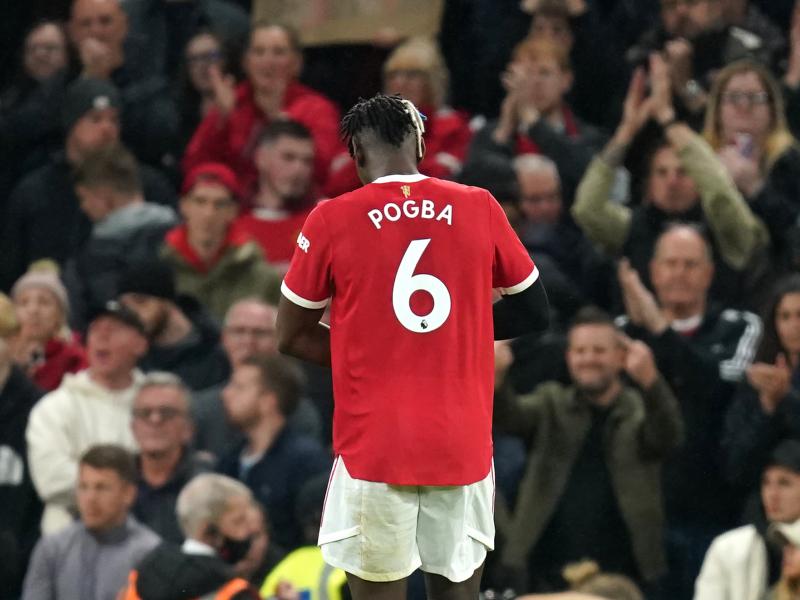 Manchester United interim coach Ralph Rangnick has revealed that Paul Pogba suffered a calf muscle injury in the 4-0 loss away to Liverpool on Tuesday night.

The midfielder came off limping after just 10 minutes and headed straight through the tunnel with his right leg replaced by Jesse Lingard.

Speaking to MUTV at its post-match press conference, Rangnick revealed the extent of the French player’s recent injury.

“He pulled his calf muscle, and as it now appears, this wouldn’t be an injury like the one Fred had that would go away in one week.

“I’m afraid he won’t be available for Arsenal or Chelsea.”

Pogba is the latest player to suffer an injury, joining a growing roster that includes the likes of Luke Shaw, Raphael Varane, Fred and Edinson Cavani.

The 29-year-old, whose contract expired at the end of the current season, has struggled with a season strewn with injuries, limiting his participation in recent months.

United’s loss on Tuesday severely affected their hopes of playing in the Champions League next season as they sit sixth in the record with 54 points.