Home » PSG looking to offload Sergio Ramos in the summer 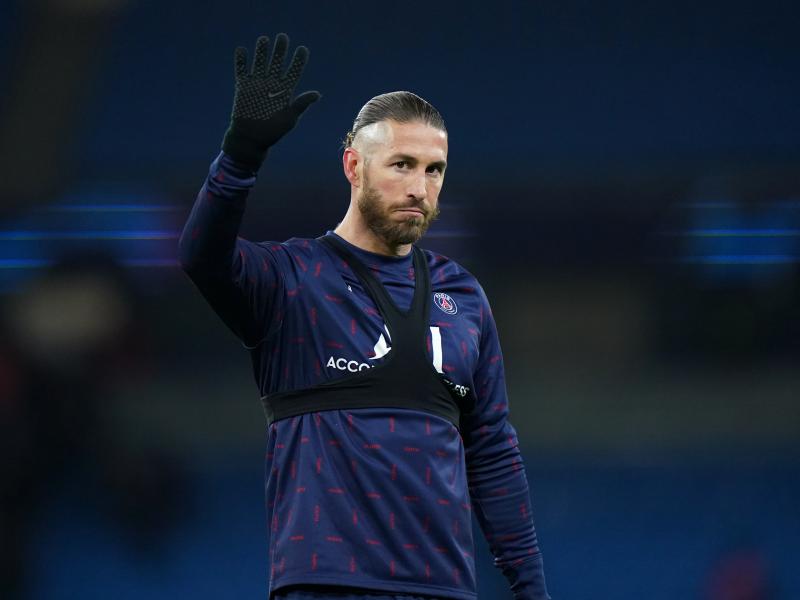 The Spaniard arrived in the French capital in the summer from Real Madrid for free and still has one year left on his contract at Parc des Princes, but he barely played due to a nagging injury.

A calf problem delayed his debut until November, while a similar problem and muscle problems kept him on the sidelines for extended periods. According to Dario AS, PSG are now ready to allow Ramos to leave if another club, who can cover the cost of his salary, wants to sign him.

His salary could be a major stumbling block for a lot of teams, especially given his ongoing injury risks but the player feels he can still play for PSG when he is fit.

“I’d like to play another four to five years at the top level and then live another experience. I have two years at PSG, we’ll try to do three years, and then we’ll see. As long as my physical condition is up. I think I can focus my mind.

“I’d rather play for the best team in the world than be the best player because in the end football is a team sport and it’s about winning as a team,” the central defender told Amazon Prime.

Earlier this month, Ramos was booed when he came on as Marquinhos’ 72nd-minute substitute in the 5-1 win over Lorient as fans expressed their displeasure with the player they feel is winning him over without representing them.