Home » Chelsea defender doesnt want to return to the club 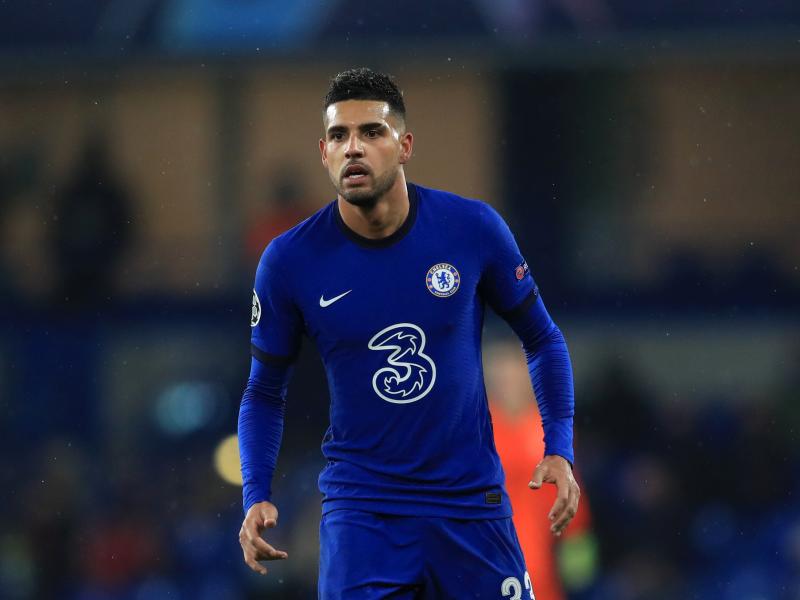 Chelsea defender Emerson Palmieri has admitted he does not want to return to the club.

The Italian was on loan at French club Lyon, and has found regular time to play after being on the sidelines of Chelsea’s first team for the past two years.

Lyon were expected to exercise the €15m buyout option built into Emerson’s loan deal if they qualified for European football, but as they are in the middle of the table and out of Europe after their 3-0 home defeat to West Ham United in the Europa League. Quarter-finals last week, this choice looks bleak.

The player admitted he wants to stay at Lyon for the foreseeable future, but his wage demands may be an idea for the French club doing their best to lower their salary bill.

“I have felt good here this season because I played a lot compared to last year, although I am sad with the results so far. I would like to stay here after the end of the season, I have no problem saying that but it is not up to me,” the left-back told L’Equipe.

Emerson has two years left on his Chelsea contract and is expected to return to Stamford Bridge in the summer, at least temporarily, although he already turned down the opportunity to do so in January when his club needed to help cover Ben Chilwell’s injury.