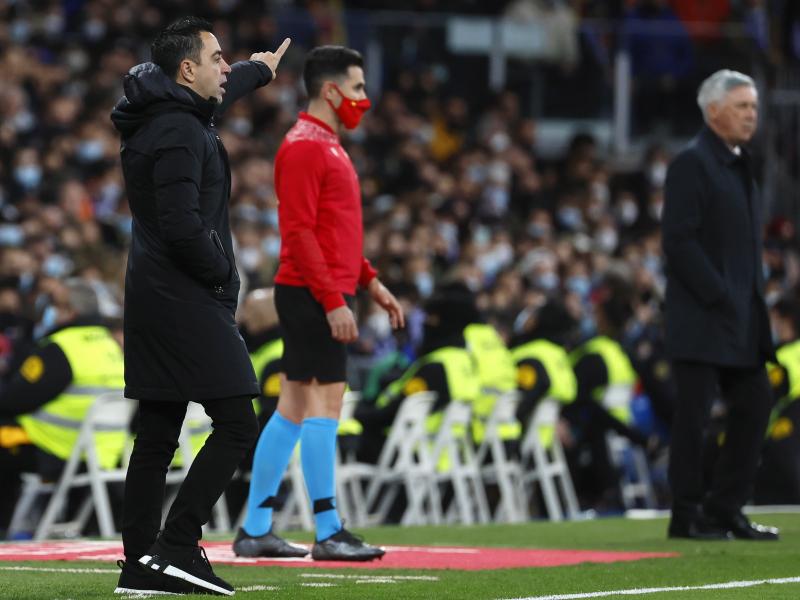 The 42-year-old club legend took the reins of the first team in November last year, succeeding Ronald Koeman, and despite the club’s changing fortunes, their exit from the Europa League has left Cortes questioning his ways of doing.

Cortes, currently in charge of the Ukraine women’s national team, raised questions about Nico Gonzalez’s low participation, while also asking why Luke de Jong is not used regularly if Barcelona head into the penalty area frequently.

Barcelona coach Xavi Hernandez and President Laporta want to know how 20,000 to 30,000 Eintracht Frankfurt fans managed to make it to the end of their stadium at the Camp Nou on Thursday. The German side has officially received 5,000 tickets to attend the match at the Camp Nou. 😁 pic.twitter.com/vQhR9YKqS2

“The history of the club requires you to play a certain way. Either you are very good at dealing with Barcelona’s DNA or it is very easy to undo you. Why does Nico not appear more? If you are going to cross, why not play Luke?” he asked.

After being eliminated from the Europa League, Barcelona suffered their second consecutive loss at Camp Nou on Monday, as Cadiz scored a surprise 1-0 victory that dented their hopes of winning the La Liga title.