Home » Barcelona not giving up on Laliga title 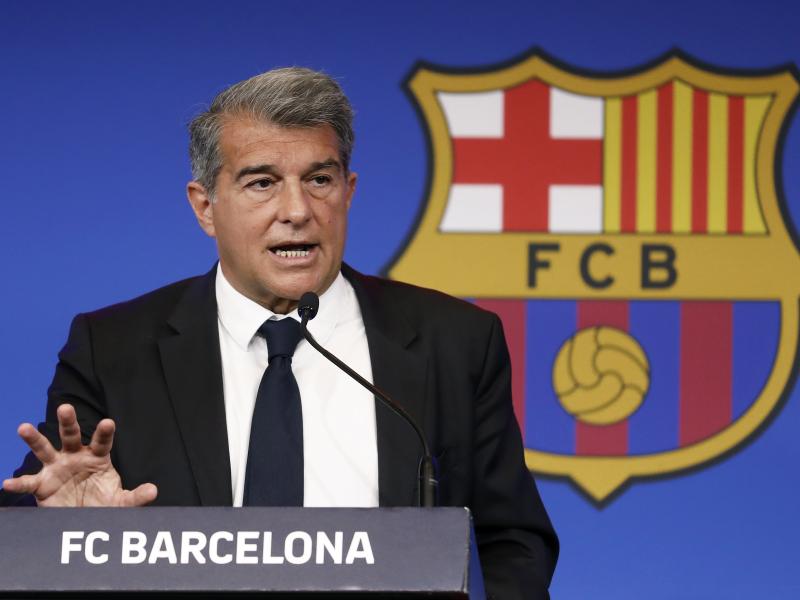 Barcelona president, Joan Laporta, insisted not to give up on winning the La Liga title this season.

Barcelona blew up their slim chances of winning the league title when they fell against Cadiz on Monday evening, but Laporta is still confident of his team’s chances in the race.

“The situation is different from what we expected, me first. But while there is life, there is hope. Athletic, it is possible. We have to fight in the (next) seven finals to try to get the best final result possible. We shouldn’t throw in the towel, but it will be difficult to win the league.

“We have to realize that we have seven finals and we have to win them to be in the Champions League,” he said.

On the club’s level, he added: “We were improving and now we are at a stalemate. In this last stage of the league (the season) we were doing well. We achieved a good result at the Bernabeu and now we are fighting for a win.

“That’s clear. In the first leg against Eintracht, we didn’t play a (good) game, and in the second leg we lost. Against Levante, we also suffered. Xavi analyzes what happened and looks for solutions. But as we must bear in mind that injuries do not help us, a player like Pedri, a key player and an outstanding player.”

Despite confident talk, the La Liga title will be won by Real Madrid if they can win their next match against Osasuna.