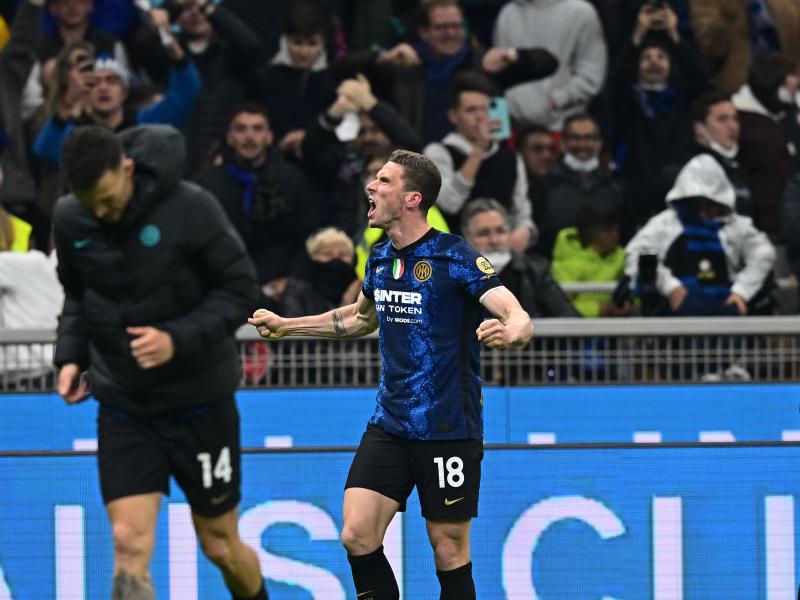 Inter Milan qualified for the Italian Cup finals after their 3-0 victory over AC Milan on Tuesday.

Lautaro Martinez snatched the first-half double to help his team secure a place in the Italian Cup final with a 3-0 victory over AC Milan at the San Siro.

Inter, who had played a goalless draw with Milan in their first match, scored a goal four minutes later when Martinez, who had started ahead of Edin Dzeko, cleverly sent Matteo Darmian’s cross at the near post to score his second goal in such matches.

He will next meet Juventus or Fiorentina, who meet in the semi-finals in Turin on Wednesday, with the hosts leading 1-0.