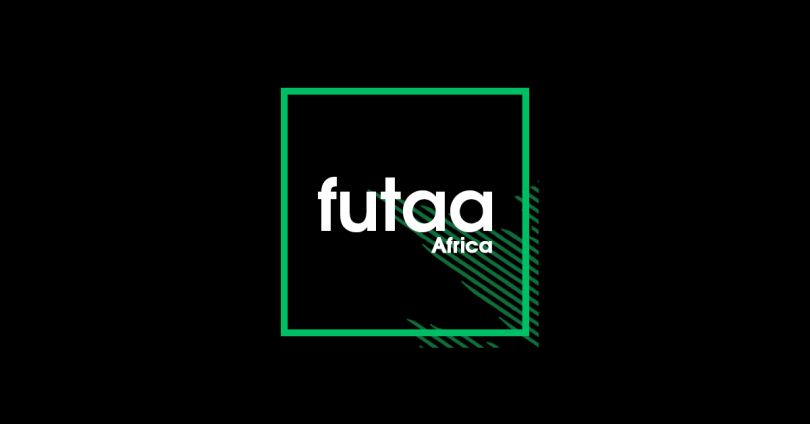 Arsenal striker Eddie Nkeitia has revealed that he has signed a new contract from Arsenal.

Nkita’s contract with Arsenal is set to expire at the end of the current season, and the England international says he has decided to postpone the new deal.

“There were offers for a new contract but at the moment my goal is to play football and play regularly. That is my ambition and that is what I hope to do but at the same time I am at Arsenal, I love Arsenal,” he explained on the Beautiful Game Podcast.

“I just try to focus on the season until May and make sure to finish that in a good way and then sit back and see what I think is the best opportunity to allow me to take those steps and develop,” Nketia continued.

“I feel like I’m at the point where I signed a five-year contract when I was 18 and in those five years, how many starts have I had here? I’ve borrowed for six months and been here for the rest and I’ve probably started about 30 games maybe across all competitions” .

“I see players my age that I’ve played with and they start playing and it’s like ‘What’s the difference between someone I was playing with in England U21?'”

“I was the captain and they do more. It’s not just looking at them and hating them, I’m happy for them, but how they got to the point where they feel confident and that’s by playing these games and enjoying the experience.”

“For me to take the next step and get to where I think I can get, I obviously need to think about getting more minutes.”