Home » Carlo Ancelotti comments on the future of Marco Asensio 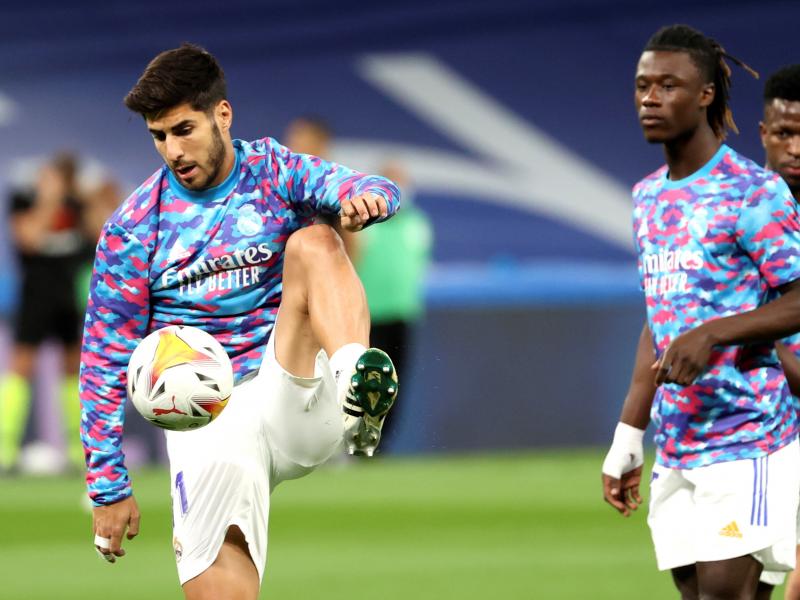 Italian giants AC Milan have been linked with the player and Ancelotti revealed that he is unsure of the player’s future.

“Asensio has great quality. I don’t know what will happen with his future – although he is talking to the club to discuss the contract,” Ancelotti revealed via a tweet posted by Fabrizio Romano.

Asensio is currently going through a strong season. In 27 La Liga matches, he holds eight goals to his name. He also has a goal and assist in six Champions League matches. Real Madrid shines in the race for the La Liga title, while also shining in the Champions League semi-finals.

Carlo Ancelotti talks about Marco Asensio’s links and Milan: “Asensio is of high quality. I don’t know what will happen with his future – although he is talking to the club to discuss the contract,” he told Radio Rai. 🇪🇸 #real madrid

Asensio is not happy with the failure to cement his place in the squad and believes Milan want him as a replacement for Frank Kessie who is set to move to Barcelona in the summer.

Apart from Asensio, Milan are on the verge of ending a move for Liverpool striker Divock Origi, who has been working part-time at Liverpool.