Home » Thomas Tuchel admits Lukaku is out of form 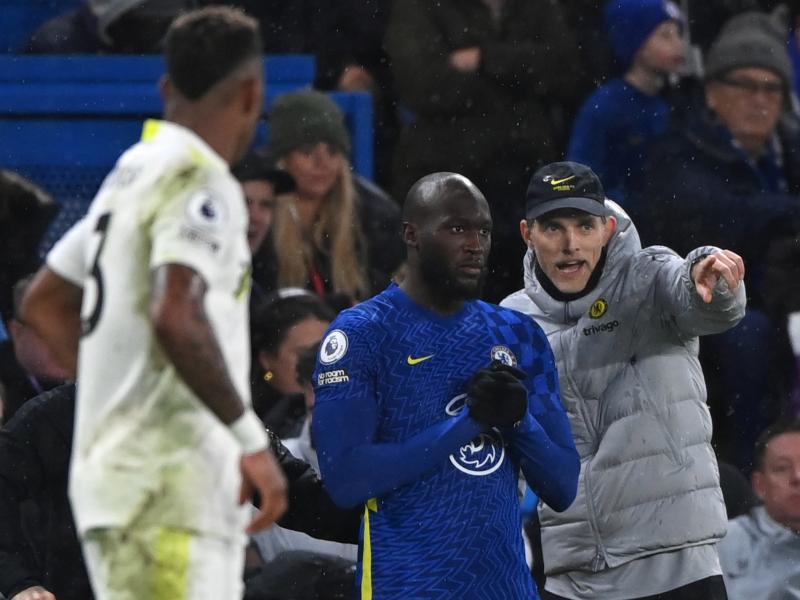 Chelsea coach Thomas Tuchel has opened up about Romelu Lukaku’s form after the Belgians’ production plummeted in recent games.

Lukaku came under scrutiny from the club’s fans and Tuchel admitted that the striker needed a spark if he was to become a regular at the club.

“All he needs is that spark. He might have made a normal start against Crystal Palace given Kai’s minutes and matches recently, but after a period of injury, he has lacked match fitness. I’m not pointing fingers,” Tuchel said before their clash with Arsenal on Wednesday night. The accusation against him, it’s just a fact.”

🗣 “What he needs is maybe that moment, that spark.”

Thomas Tuchel on Romelu Lukaku the beginning of Chelsea. pic.twitter.com/5N4ph5wrbi

Tuchel further admitted that the player should have scored in the Champions League match against Real Madrid and the FA Cup match against Crystal Palace.

The German coach added: “Romelo should have had a goal against Real Madrid and Crystal Palace, but if he plays, we need everything he has.”

Chelsea will be hoping to beat Arsenal to cement their place in the top three with the north London side keen to boost their chances in the top four after losing their last two games.