Home » Rooney makes a vow to Derby after relegation 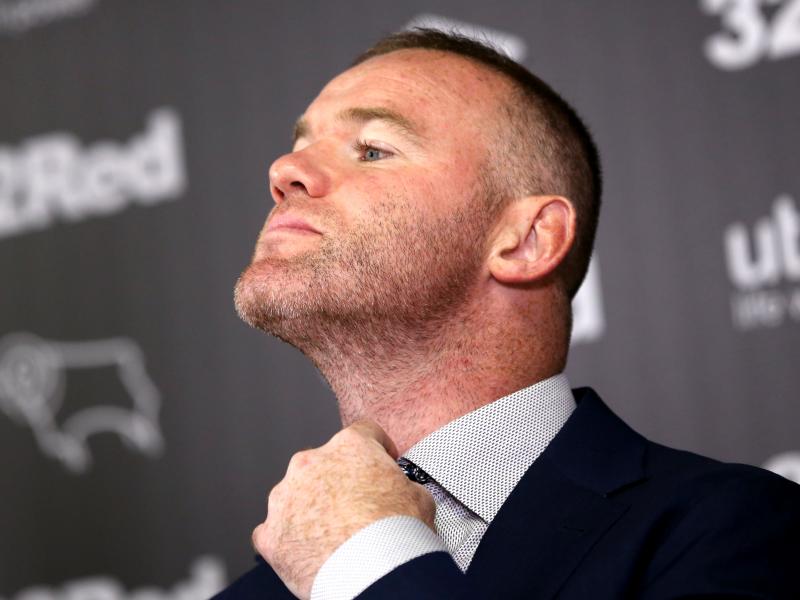 Derby coach Wayne Rooney has vowed to stay with the club despite their relegation to the First Division.

Derby was eliminated from the tournament after Reading’s impressive win over Swansea. The Rams failed to overpower a 21-point opponent for being caught in management.

“We’re relegated, but I haven’t seen a team relegated to the First Division [get] “The reaction of the fans,” Rooney told Sky Sports after the final whistle.

“I thought it was incredible, the support the fans gave the boys all season long. Of course, [I’m] Frustrated, sad, upset – but [I’m] proud.”
“In some ways, we can put an end to what happened and really start to rebirth this club and try to move on.”

“I want to rebuild the club. You see what it means to the fans every week, this is a special club, a big club and we are all proud to be here. I want to be the one who will bring back the happy days.”

They were given a 21-point deduction this season for violating profitability and sustainability rules. pic.twitter.com/4kUevzOHUl