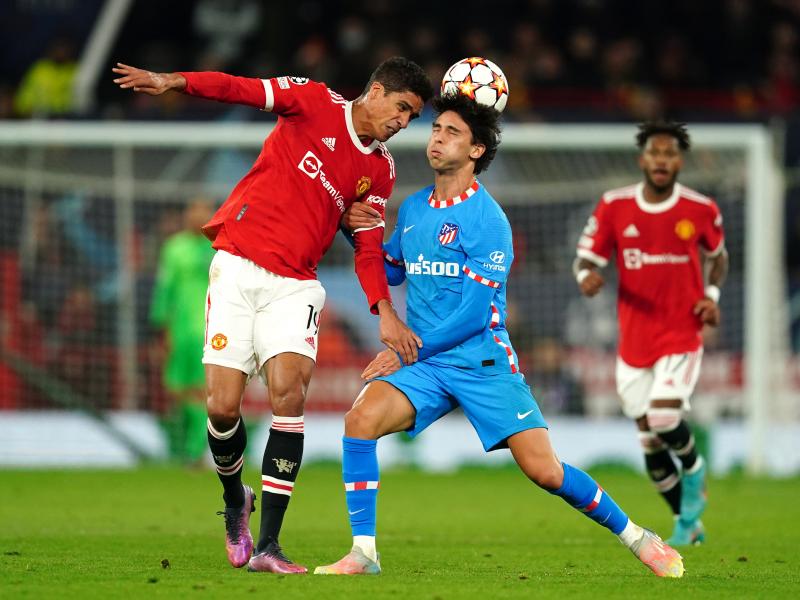 Atletico Madrid suffered a severe blow due to the injury of striker Joao Felix, to miss the rest of the season due to an injury.

Felix was forced off at the start of the second half in Atletico’s 2-1 win over Espanyol at the weekend. The Portuguese revealed that he will not be able to appear again this season.

“Unfortunately, the news was not what I wanted,” the striker wrote.

“It is with deep sadness that I find myself unable to help my team with what remains to play this season.”

“Now I can only support my Atleti from the outside and work hard on my recovery to come back stronger.”

Barcelona and Sevilla are tied on points, while Real Betis can join them if they beat Elche this evening at the Benito Villamarin. Real Sociedad is also in the picture.

Felix joined Atletico for 127 million euros from Benfica in the summer of 2019.

The 22-year-old contributed ten goals and six assists in all competitions in 2021/22.