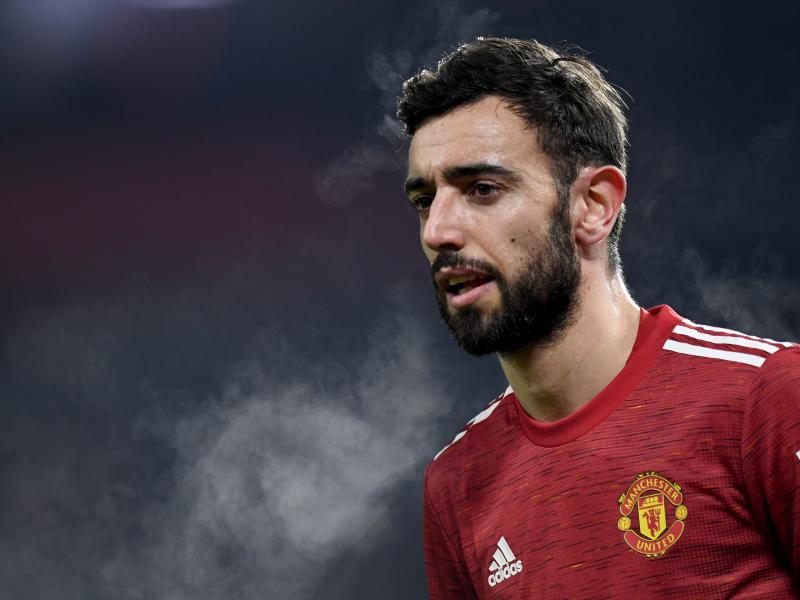 Ralph Rangnick reports that Bruno Fernandez was unharmed after a car accident on Monday morning.

The Portuguese midfielder crashed into a Volkswagen 4×4 on his way to training ahead of the Premier League clash against Liverpool, although neither side suffered serious injuries.

FernandezThe car was damaged in the front right corner, while the Volkswagen’s left front wheel broke and the passenger airbags deployed. 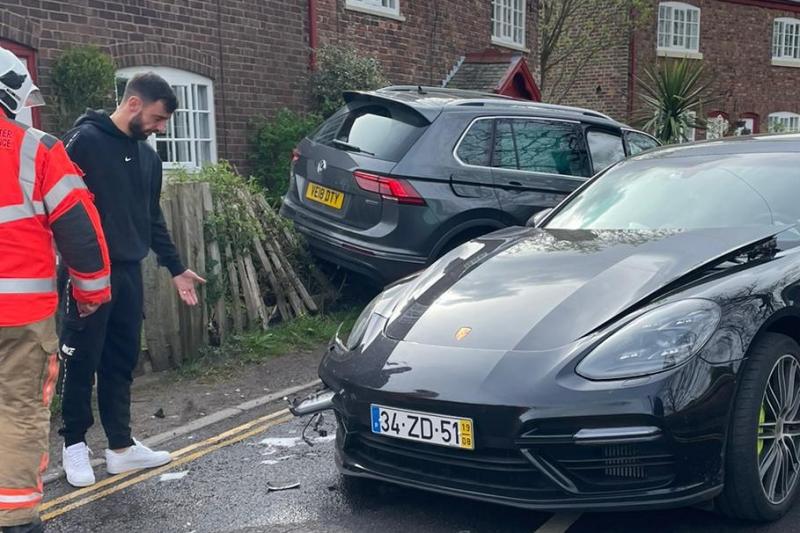 “He was training with the team, and obviously the accident happened on his way to Carrington,” the German coach confirmed.

To my knowledge, no one was hurt. It was fine and it will be fine tomorrow. “