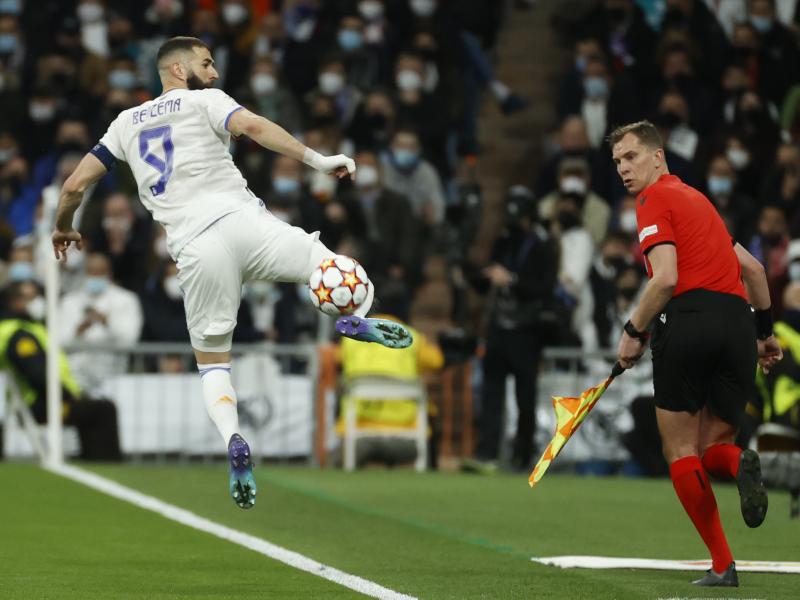 Karim Benzema scored a goal later as Real Madrid recovered from their 2-0 deficit to defeat Sevilla 3-2 and move closer to the La Liga title.

Sevilla, who are currently third in the standings, entered the match knowing that a victory could reduce Real Madrid’s lead at the top, and for some time it looked like they could do it.

Ivan Rakitic and Erik Lamela gave the hosts 2-0 with two quick goals midway through the first half, giving them complete control of the match.

Carlo Ancelotti’s team made his way back to the match and managed to cut the difference in half five minutes into the second half when Rodrygo put the ball into the net with a simple shot.

Nacho equalized eight minutes before the end of the match before the in-form Benzema sealed a superb comeback with the winner in overtime.

Karim Benzema has scored 25 league goals this season – more than he has ever achieved in La Liga ✨ pic.twitter.com/c6IF4wKya2

That was the Frenchman’s 39th goal this season in what proves to be one of his best European campaigns.

And within the victory, Madrid opened a 15-point difference between it and second-placed Barcelona, ​​who will play on Monday evening.

In another match, Yannick Carrasco awarded a stoppage-time penalty to Atletico Madrid in a late 2-1 win over Espanyol.

The visitors then tied shortly after receiving a red card, only to be undone by a late penalty kick.